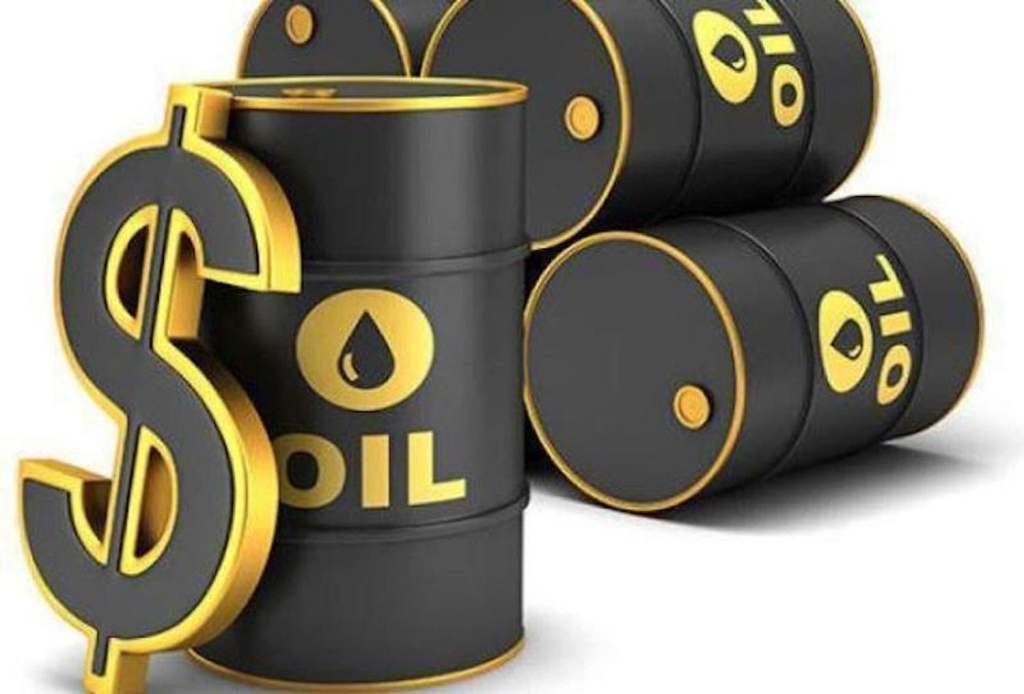 The Federal Government is seeking quick passage of the Petroleum Industry Bill by the National Assembly.

The executive bill was forwarded to both the Senate and the House of Representatives a fortnight ago for consideration and passage.

The Minister of State for Petroleum, Timipre Sylva, while speaking during an interactive session with the leadership of the National Assembly on the bill yesterday, said having wasted 20 years in ensuring that the required laws for regulation of the oil industry are in place, the country needed to quickly pass the PIB to make the best of investments from the sector.

He said the days of crude oil as driver of global economy were numbered and that the country must quickly put laws in place to attract investors before it becomes less useful.

“Twenty years have been wasted in putting the laws in place for a sector that has 20 more years of full relevance going by forecasts already made. Forecasts in oil industry circles indicate that oil will play less and less role in global economy.

Specifically, by year 2040 which is 20 years away, relevance of oil in global economy will reduce by 50%,” he said.

Earlier, Senate President Ahmad Lawan said though the PIB seemed to be jinxed since 2007 and 2019, the fresh effort would surely see the light of the day.

“We want to break the jinx and we shall break it with the latest bill forwarded to us by the executive arm of government” he said.

He, however, said it was difficult to put a time frame on when the bill would be passed because details of its contents must be understood and thoroughness applied in its consideration.

Speaker, House of Representatives, Femi Gbajabiamila, said though the bill would be considered and passed speedily, thoroughness would not be sacrificed.

“Oil represents the livewire of our nation’s economy, making the PIB the most important piece of legislation that will come out of the 9th National Assembly in months or years to come,” he said.