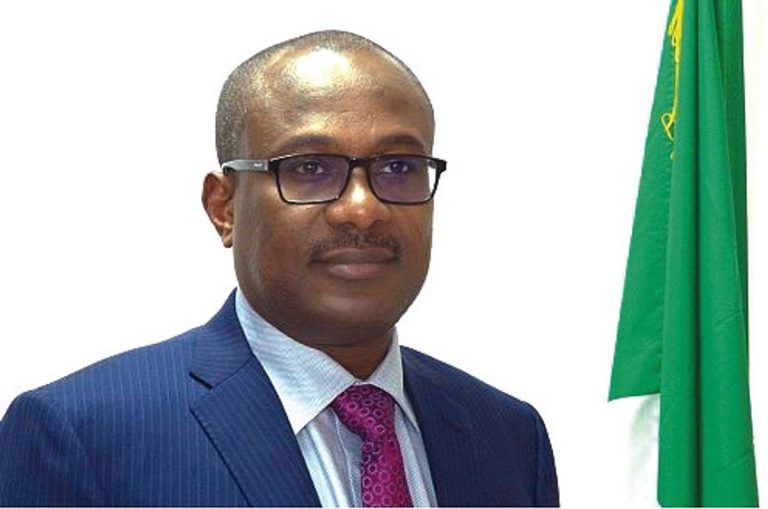 The Executive Secretary, Nigerian Content Development and Monitoring Board (NCDM), Mr Simbi Wabote, says the 650,000 barrels per day Dangote Refinery project is an actualisation of Local Content development in Nigeria.

Wabote made this known while fielding questions from newsmen at the ongoing 9th Practical Nigerian Content Forum in Yenagoa on Wednesday.

The private refinery owned by the Dangote Group is under construction in Lekki Free Trade Zone, Nigeria.

When completed, it will have a capacity to process about 650,000 barrels per day of crude oil.

He said that project was the only way to drive local content, especially by establishing  it in the country.

“Dangote might as well have taken the refinery elsewhere but deciding to execute the project in Nigeria is a plus.

“Secondly, at the peak of the construction of the refinery, about 65, 000 workers are on site, and the majority of those workers in terms of ratio that are providing various services are Nigerians.

“Also, there is a lot of sub-contracts that have been awarded, contracts within the project site, the majority of those contracts are executed by Nigerian companies.

“To a very large extent, that is an example of believing in your country and trying to do things to enhance the development of your country,” he said.

Wabote commended the company’s plan to integrate young Nigerian graduates to manage the refinery, noting that the younger ones remained the future for the industry.

“Those of us at the industry, at 60 we will all retire and then these engineers will take over from us.

Commenting on failure of proper management of the country’s refineries,  he said that the state of the current four refineries should not  be likened to Dangote Refinery.

According to him, Dangote Refinery is a private investment that will do everything possible to run and maintain the refinery effectively.

“The other four refineries are government-run, and most times government is not in the position to run businesses effectively because of so many factors.

” Private investors will do a lot better than when you have the government run it.

“This is why they have pushed for privatisation of refineries. An example of private individual handling an asset is the case of Hilton Hotel in Abuja which has been privatised.

“Currently, you can see the profitability and what has been achieved thus far because it is being run privately.

“Dangote Refinery is purely private initiative and he will put everything well to ensure it is run successfully,” Wabote said.