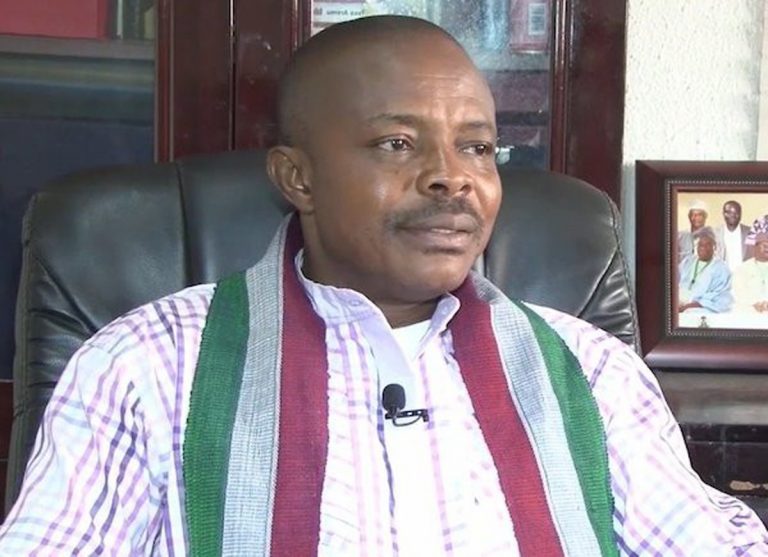 The General Secretary, National Union of Electricity Employees (NUEE), Comrade Joe Ajaero, has threatened that the union would be forced to embark on strike to protect its members against COVID-19.

Ajaero made this known on Wednesday in a letter to the Minister of Power, Mr Sule Mamman, after he reported to work on March 23 from a trip to Germany and Egpyt.

He said the minister did not self isolate himself for the compulsory 14 days.

According to him, the minister will be solely responsible for the transmission of COVID-19 to any staff in Transmission Company of Nigeria (TCN).

Ajaero said that by this action the minister failed to provide adequate precautionary measures to protect staff and would be responsible for his failure to comply with the Federal Government directive.

The letter read in part: “Our attention has been drawn to the return of the Minister of Power, Sule Mamman, from his trip to Germany and Egypt while on the entourage of the Chief of Staff to the President.

“The minister despite the president’s directive to self-isolate, reported at the office in the midst of agitation and complains from the staff at TCN Headquarters in Abuja.

“If not for the intervention of the union, there would have been pandemonium at the office, on March 23.

“In view of recent developments, the union wishes to state unequivocally that the minister will be held responsible for the transmission of COVID-19 to any staff in TCN.”

Ajaero said the minister did not comply with the federal government directive on people that travelled to countries with high cases of infection to self isolation.

He said that the union was giving employers in the power sector whose staff constantly interface with customers and the public, 24-hours to put adequate precautionary measures in place to protect staff.

Ajaero said that the union would be forced to pull out its members and would not be held responsible for any consequence arising there from.

He therefore enjoined employers of labour in the sector to take necessary measures to ensure the safety of its members against the COVID-19.