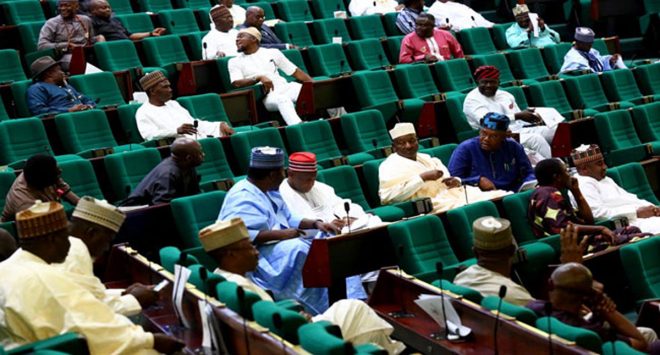 This followed a unanimous adoption of a motion moved by Rep. Kolawole Musibau during the plenary presided over by the Speaker of the House, Mr Femi Gbajabiamila on Wednesday.

The motion is entitled “Banning of Illegal Cooking Gas Outlets and Operators in the Country”.

Moving the motion, Musibau said the ban would ensure DPR enforces its rules and guidelines to ensure compliance and discipline errant operators.

The lawmaker emphasised that there were “rules to be followed, operational guidelines to be complied with and licenses to be obtained” to become an operator.

He said there were also safety measures to be met before licences were issued and expressed concern that most operators did not meet the requirements.

He noted that “some of the outlets are located in residential areas and in some cases, in between buildings, and even under stair cases of houses in some urban areas.

“Those abnormalities and carelessness have, over the years, resulted in gas explosions and uncontrollable fire accidents that have led to loss of lives and destruction of property in virtually all the states of the federation.

“The house is worried that many lives and property worth several millions of naira have been lost due to this negligence and carelessness on the part of the people.

“The agencies of government empowered to ensure compliance and enforce the law and no one has been brought to book for his or her role in the incidents.”