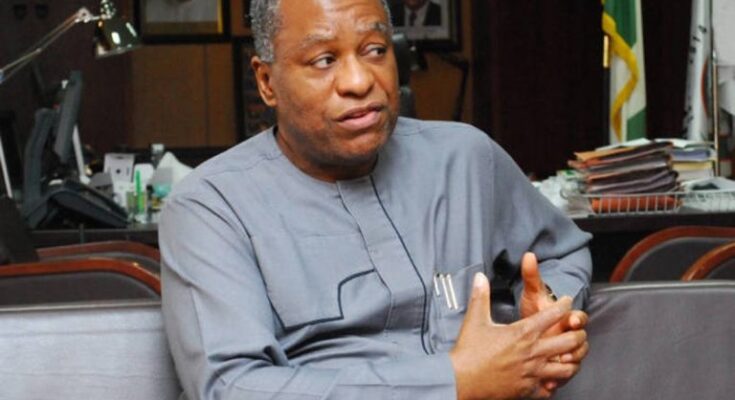 The Minister of Foreign Affairs, Mr Geoffrey Onyeama, said this was part of resolutions during a meeting between President Muhammadu Buhari and a Special Envoy of the President of China, Yang Jiechi, at the Presidential Villa, Abuja.

Onyeama spoke with State House Correspondents on the outcome of the closed-door meeting between President Buhari and the Chinese envoy, who is the Vice Premier of China.

He said the meeting deliberated on the support and cooperation between Nigeria and China and how to take that cooperation forward.

”In the area of power and in particular the President emphasised the Mambila project and the importance of getting that moving again and the Chinese are committed to that.

“They also looked at our airports, especially the four terminals that the Chinese are helping to construct around the country, the progress so far made.

”On the global level, they are giving us support with the United Nations reform, especially for Africa to be represented in the Security Council.”
Onyeama further disclosed that China had also offered to help finance the stewardship of Nigeria as the President of the forthcoming 74th session of the United Nations General Assembly (UNGA.)

He said: “We have just had a Nigerian, our representative at the United Nations, Professor Bande, elected as the next President of UNGA and the Chinese have provided a funding for that office so that he can function effectively over the next one year.”
On agriculture, the minister noted that China had provided support in that sector and also encouraged Nigeria to export more to China.
“We know that there would be a China economic exhibition by the end of this year, which will be a platform for us to also showcase what we can export to China; not just agricultural products but also other finished products,” he said.
Onyeama revealed that China had also offered to help Nigeria’s military with arms production and sharing of intelligence, in order to tackle the problem of insurgency and fight against terrorism.
According to him, China will help recharge the Lake Chad, for the benefit of countries within the Lake Chad basin, including Nigeria.
The Nigeria’s Ambassador to China, Baba Ahmad Jidda, who also spoke at the event, said Nigeria had maintained a long relationship with China, spanning almost 50 years.
While underscoring the importance of the visit by the Chinese envoy, Jidda said: “There is a very close diplomatic relations between Nigeria and China, as a matter of fact by next year we will celebrate 50 years of our diplomatic relations, having signed the first bilateral agreement in 1971.
”During President Buhari’s tenure, which started in 2015, he undertook two official visits to China and during those visits, a number of memoranda of understanding and agreements were signed, especially under the Forum for China Africa Cooperation.
”So, this high level visit, which has not been undertaken in the last five years by Chinese authorities, is very significant in our diplomatic relations.”
He further disclosed that China had so far assisted African countries with over 60 billion dollars and Nigeria was a major beneficiary of that gesture. 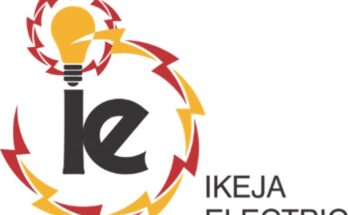 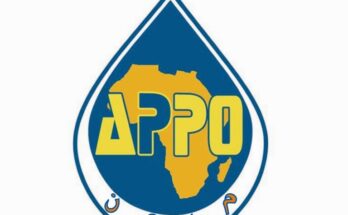 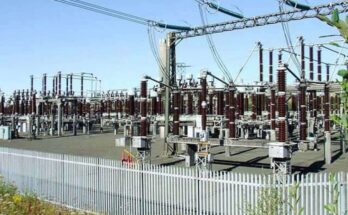