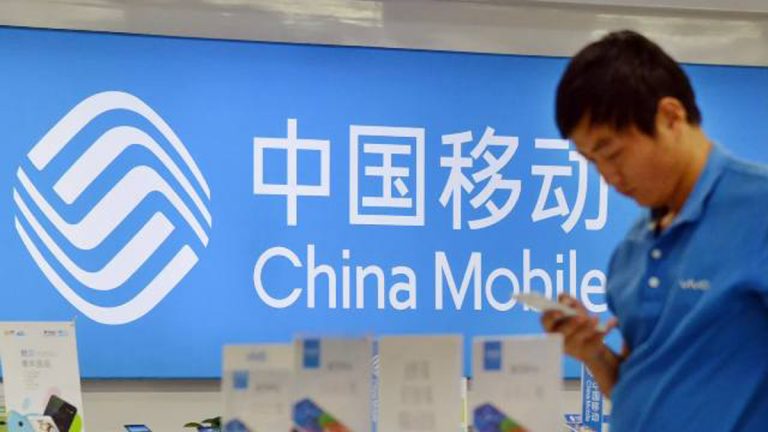 Profit attributable to equity shareholders dropped by 14.6 per cent year on year to 56.1 billion yuan (about 8 billion U.S. dollars) in the first half, according to a company statement.

Operating revenue in the first half came in at 389.4 billion yuan, down 0.6 per cent year on year, the company said.

Revenue from telecom services decreased 1.3 per cent year on year to 351.4 billion yuan.