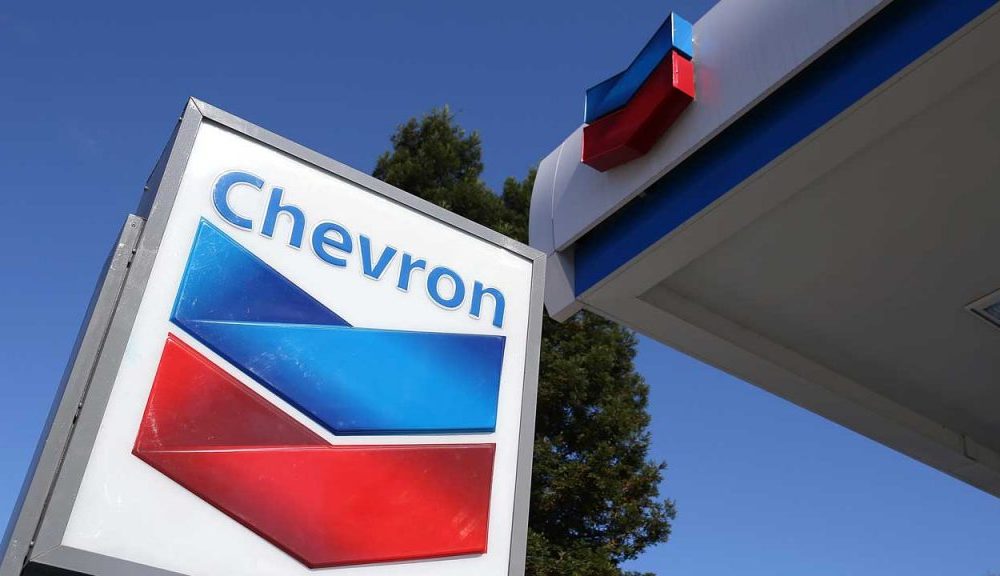 Chevron Nigeria Limited has appointed Richard Kennedy as the new chairman and managing director of the company, with effect from November 1, 2020.

According to a statement  on Wednesday signed by its General Manager, Policy, Government and Public Affairs, Esimaje Brikinn, he replaced the former Chairman and Managing Director, Jeffrey Ewing, who recently assumed  a new role in Chevron’s Middle East, Africa and South America Region.

Until his appointment, the statement said that Kennedy was the Director, Deepwater and Production Sharing Contracts, in charge of the company’s deepwater portfolio and assets.

Reeling out the profile of Kennedy, the statement said he graduated with a bachelor’s degree in Petroleum Engineering from Texas A&M University in 1984 and joined Chevron in the same year as a production/reservoir engineer.

“Since then, he has held numerous technical and leadership positions of increasing responsibility within Chevron’s Upstream, Midstream and Technical Center segments. He has lived and worked in Canada, Indonesia, The Partitioned Zone, Nigeria and the United States in the course of his Chevron career,” the statement added.

How PPPs attracted $8.5b into Nigeria’s economy in 10 years – ICRC boss