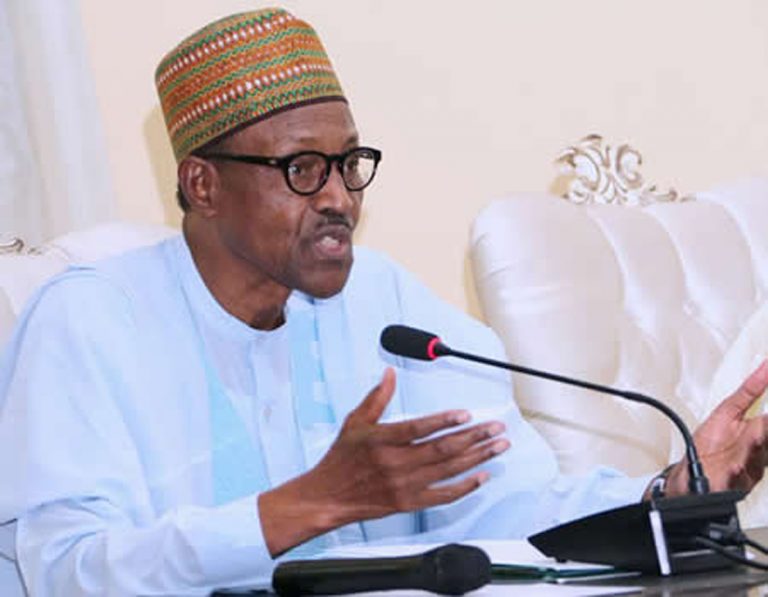 With yet another round of tariff increase looming, electricity consumers in Nigeria will have no choice but to brace themselves for harder times. This implies paying more for the usual lack of or irregular electricity supply; arbitrary or fraudulent billing, otherwise couched as “estimated billing,” and threats of random disconnection. The failure to provide a standard metering system continues to allow the distribution companies to impose arbitrary bills on consumers that, by far, outstrip the meagre units of electricity they consume, while communities are compelled to pay for damaged equipment, among other irregularities common in the Nigerian power sector.

Obviously, power privatisation has failed and the President, Major General Muhammadu Buhari (retd.) should step in. More than six years after the erstwhile public power monopoly was split into 18 enterprises and 17 of them sold through a skewed privatisation process, perhaps the only thing that can readily be associated with the sector, aside from its perennial ineptitude, has been the periodic clamour for higher tariff, with little or no corresponding improvement in the quality of service delivery. Nigerian businesses confront serious energy costs that threaten jobs and raise the prices of goods and services. Today, many businesses face existential threats. Yet, the DisCos, according to their umbrella body, Association of Nigerian Electricity Distributors, insist that the latest round of tariff increase will become effective from April 1, 2020, despite strong opposition from many quarters. “The tariffs anticipate changes in the currency exchange rates between the United States and Nigeria, changes in the rate of inflation and gas prices,” ANED stated.

It is perhaps only in the Nigerian power sector that people are rewarded for gross inefficiency or lack of productivity. When the privatisation was consummated on November 1, 2013, it was hailed as the beginning of a journey to liberation from perennial power cuts and other ills that were the hallmark of the defunct Power Holding Company of Nigeria. The new investors were supposed to provide the electricity that would drive Nigeria’s economic growth and accelerate industrialisation.

Sadly, this has failed to materialise as well. While power generation on November 1, 2013 stood at 3,712 megawatts, it is noteworthy that almost six and a half years after, not much has changed, positively. What has been obvious in the performance of the successor firms has been the lack of capacity across the board. On March 22, 2020, only 4,127MW of electricity was generated for a population in excess of 200 million. From the meagre cumulative power generated in the month of February, 17,657.19MW was rejected by the DisCos, leaving many to wonder why, in the midst of scarcity, the little generated is being rejected.

Although the Advisory Team of the Office of the Vice-President has attributed the situation to the unavailability of gas, the main ingredient in Nigeria’s power generation process, it has not in any way helped the cause of the successor power firms, who have been at cross purposes since they took over. Instead of the three segments – the generation, transmission and the distribution companies – working harmoniously to attain a common goal, it has been bickering over debts and incompetence all the time.

While the generation companies claim that they have raised their performance level and are now capable of generating up to 13,000MW, the DisCos dismiss the claim as a ruse. ANED puts the peak generation ever achieved in Nigeria at 5,375MW. The “TCN’s attestations of a transmission capacity of 8,100MW are based on nothing more than a computer simulation and not tested, proven or practical capacity,” the association claimed in February. What other evidence does one need of a lack of capacity by the industry players?

The Nigerian power sector is in a complete mess and there is no indication that sanity would be restored soon so that Nigerians can start enjoying constant power supply like some other African countries. Ghana, for example, has become more attractive to foreign investments than Nigeria, partly because of its stable electricity supply. A few companies in Nigeria are known to have relocated to that country for this reason.