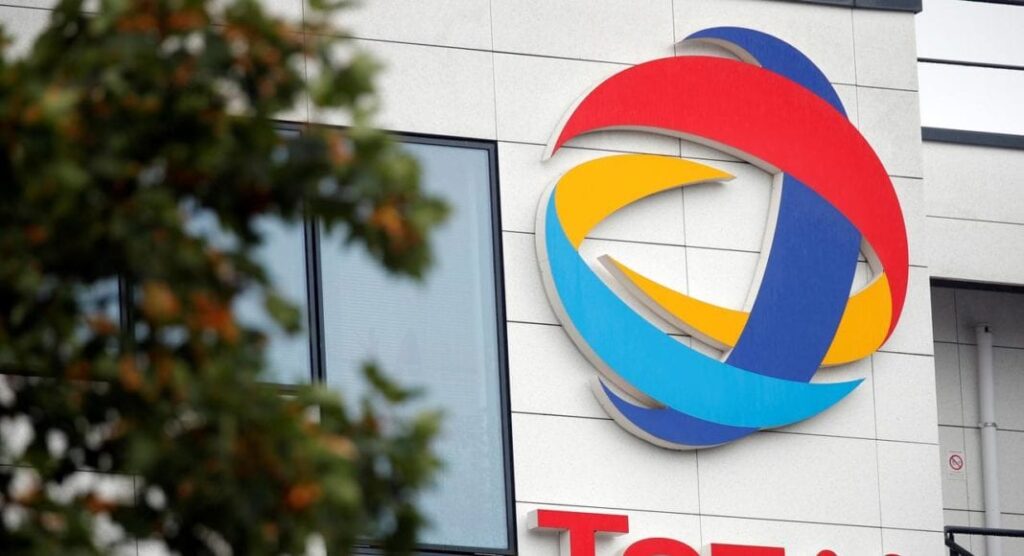 Brazil: Total resigns from its role of operator in the Foz do Amazonas Basin

French energy giant, Total, on Monday announced that it has notified its partners on August 19 about its resignation from its role of operator for five exploration blocks, located in the Foz do Amazonas Basin, 120 kilometers offshore Brazil. These exploration blocks are referenced as FZA-M-57, FZA-M-86, FZA-M-88, FZA-M-125 and FZA-M-127.

In a release, the company said: “Total has informed the National Agency of Petroleum, Natural Gas and Biofuels (ANP) of this decision, that opens a period of 6-months during which a new operator will be appointed and to whom the operated activities will be handed over. During this period, Total has the duty to continue monitoring all regulatory processes on behalf of its partners Petrobras and BP.”

Total has been present in Brazil for over 40 years and has more than 3,000 employees in the country. The Group operates in all segments: exploration and production, gas, renewable energies, lubricants, chemicals, and distribution.

Total Exploration & Production’s portfolio currently includes 24 blocks, with 10 operated. In 2019, the Group’s production in the country averaged 16,000 barrels of oil per day. In October 2019, a consortium led by Total was awarded Block C-M-541, located in the Campos Basin, in the 16th Bidding Round held by Brazil’s National Petroleum Agency (ANP).

In 2017, Total and Petrobras formed a Strategic Alliance encompassing exploration and production and gas, renewables and power activities. Through the Alliance, the two groups are implementing R&D projects on topics such as artificial intelligence leading to efficiency gains, with direct applications in Brazil. Total entered the fuel distribution market in Brazil with the acquisition in December 2018 of Grupo Zema’s distribution activities. Total thus owns a network of 280 service stations, as well as several storage facilities for petroleum products and ethanol.