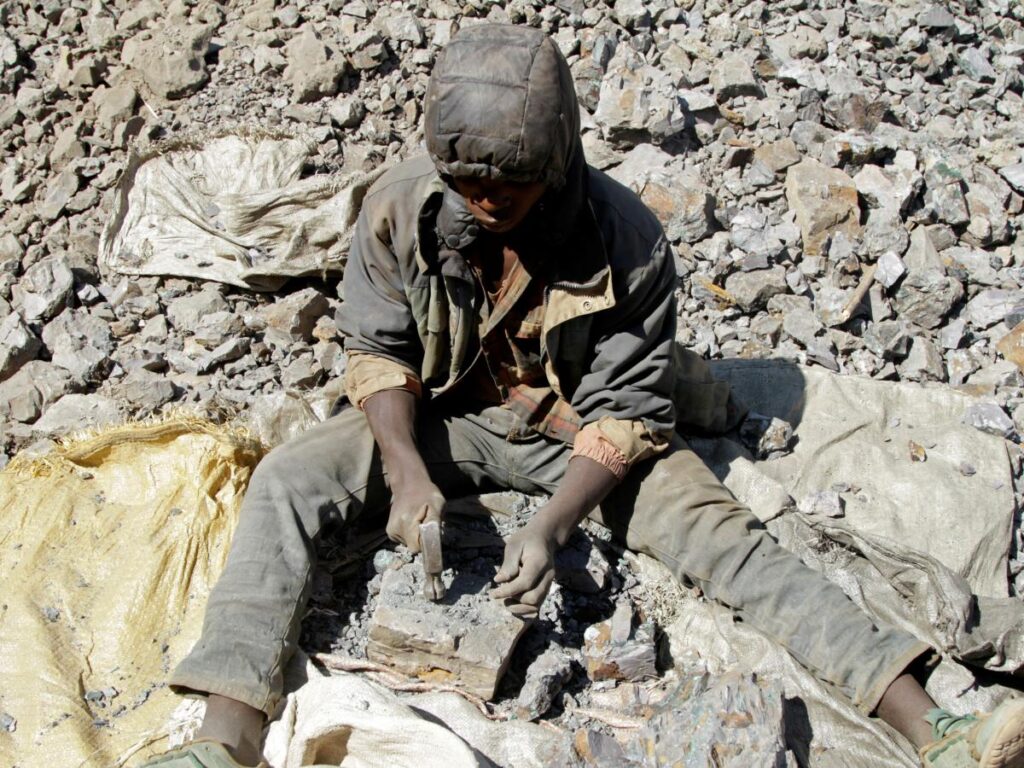 As the transition from fossil fuels to green energy gains speed, one of the biggest hurdles standing in the way of adoption of energy-efficient devices on an industrial level is the battery problem. Beyond the battery problem, the massive investments required to offset energy poverty especially in Africa and other developing countries and/or replace ongoing fossil fuel-based energy with green energy may not come overnight. Batteries make many of our past and current technologies work, but they are not yet advanced enough to store the large amounts of energy generated by a large scale wind or solar farm or required to power a plane traveling across the continent. This means that while small devices like laptops and even cars might run on lithium-ion battery, heavy duty vehicles must still rely on other forms of energy such as fossil fuels.
But that is changing. Given the importance of finding a cheap, reliable and effective alternative to carbon-based fuels in the next few years, progress is indeed being made, with many potential solutions in the works – some of which may be implemented in various applications and devices in a few years to come. In the world of lithium-ion batteries, MIT Scientist, Yet-Ming Chiang’s recent breakthroughs, for instance, will allow battery manufacturing costs to be cut in half. Lithium-ion is not the only battery on the horizon. Yet-Ming Chiang and his team have created another potential solution to the world’s battery problem: an air-breathing battery that may be able to store renewable energy for a fifth of the cost of current cost. Researchers at Stanford, also in the US, are working on a water-based battery that uses reverse electron exchange between water and manganese salt, which might be able to store solar or wind-generated energy cheaply and efficiently, with a potential lifespan of more than a decade.
Cobalt is an essential component in making batteries. It is a byproduct of copper and nickel mining. As a chemical element, it has the symbol Co and atomic number 27. Like nickel, cobalt is found in the Earth’s crust only in a chemically combined form, save for small deposits found in alloys of natural meteoric iron. The free element, produced by reductive smelting, is a hard, lustrous, silver-gray metal. Cobalt is primarily used in lithium-ion batteries, and in the manufacture of magnetic, wear-resistant and high-strength alloys.
Some 60% of the world’s cobalt supply comes from the Democratic Republic of Congo (DRC) where nearly three-quarters of citizens live in extreme poverty, and a 2017 USGS report described as having a high-risk for doing business and a substantial risk of civil war. Most cobalt extraction in the DRC takes place in larger industrial mines but these come with their own issues such as pollution. A bit of good news is that both cobalt and lithium are recyclable, although almost no lithium-ion battery recycling currently takes place.
Around one-fifth of cobalt mined in the DRC comes from small scale artisanal mines. People, including children as young as 7 years old work in hazardous conditions without protection from dermatitis or breathing cobalt-laden dust that is associated with potentially fatal lung disease.

Miners work in unsafe tunnels that are liable to collapse and bury them, all in settings that are prone to violence and sexual exploitation. Mark Dummett of Amnesty International has hinted that there is a whole range of human rights violations connected to cobalt mining in the DRC, generally stemming from the fact that it is a very poorly regulated activity by the Congolese Government.
People die for this mineral. Children suffer for it. Livelihoods, educations, neighborhoods, environments and personal safety are sacrificed for it. That is because cobalt is hot property. It is used in medicine for imaging, cancer radiotherapy and sterilizing medical equipment. The metal has important other uses in electronics and in the super-alloys used in jet turbines. It is in the rechargeable batteries in smartphones and laptops. And it is a component of the lithium-ion batteries that power electric vehicles and store energy from solar, wind and other renewable sources, giving it an essential role in the transition from fossil fuels to green energy.
A June 2018 McKinsey & Company report indicates that the underlying driver of both lithium and cobalt demand is the electric vehicle revolution which is gathering pace. The same report forecasts that global demand for cobalt will increase 60% above 2017 levels by 2025, with batteries projected to make up more than half of that use. Also, a new report by the Helmholtz Institute Ulm (HIU) in Germany suggests that worldwide supplies of lithium and cobalt will become critical by 2050; the situation for cobalt appears to be especially dire; and the cobalt demand for batteries might be twice as high as today’s identified reserves.
In as much as there seem to be recognition of the need for sustainability, in the effort to offset energy poverty for the 1.2 billion people in Africa, it does not look like prioritizing the future over the present is the way to go. Considerable amount of investment is required for the transition. Present African investments across the 54 countries are not enough to just transition from carbon-based energy renewables. A lot of the funds bankrolling infrastructure in Africa are coming from the West and China. A better way of improving poverty energy in Africa in the current and foreseeable future might be a blending of fossil- and green-based energy. It has to be a gradual process.
As interest in cobalt grows, so has interest in ensuring that it is ethically produced, minimizing harm to the people who mine it and the environment from which it is removed. The project “Cobalt for Development” aims at sustainably improving artisanal mining working conditions as well as living conditions for surrounding communities in DR Congo. In cooperation with the local mining cooperatives, government authorities and civil society organizations, the project intends to strengthen legal compliance, improve health and safety conditions, environmental management as well as economic and social well-being.
In January 2019, the companies BASF, BMW, Samsung Electronics and Samsung SDI commissioned the Deutsche Gesellschaft für Internationale Zusammenarbeit (GIZ) GmbH to implement this cross-industry initiative and in 2020, Volkswagen joined the project. Project “Cobalt for Development” seeks to pilot an approach to address challenges in artisanal mining. As it is limited to pilot mines and surrounding communities, it seeks to contribute to identifying workable solutions that lead to better working conditions at the mine site. If proven effective, these measures could then be scaled up to other legal artisanal mine sites and enhance systemic challenges in the longer run.

The pilot project will focus on analyzing occupational and environmental risks to develop and implement responsible mining practices. Local partners such as the artisanal mining cooperatives will participate from the beginning in developing and implementing these measures to strengthen local ownership and sustainability of the approach. In the nearby communities, the focus will be to improve access to education, as well as financial literacy and alternative incomes for its residents. The progress of “Cobalt for Development” is regularly evaluated to continuously improve the project approach. The lessons learnt could then form the basis if project measures are extended to other mine sites.
“Cobalt for Development” initiative sounds good, but there seems to be a loop hole. There is no independent third party that measures progress of the initiative. It may not be reliable to bank on a process that is conducted and governed by the self-same party. An independent third party would balance the efforts and also speak for the public. That balancing structure remains to be built into the “Cobalt for Development” model.
While the race to renewable energy progresses and the issues of battery storage, sustainable cobalt mining and energy poverty in Africa and the developing world remain unsolved, we are still going to see a blending of fossil fuels and renewable energy. This scenario lays credence to the prediction of OPEC that among the fossil fuels, oil and gas in particular will continue to play leading roles in meeting world energy demand.