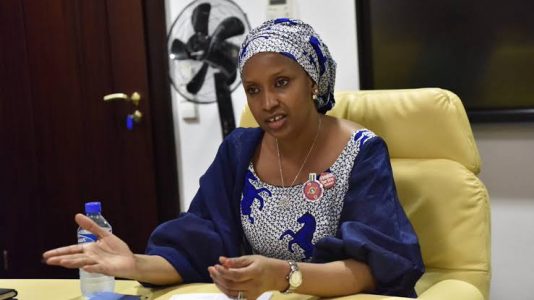 The latest election took place during the closing of the 44th Session of the Facilitation Committee (FAL 44), which held virtually between September 28 and October 2, 2020.

Responding to her re-election, Ms Bala Usman described it as an honour to Nigeria. She promised to work with the Chair and the IMO Secretariat in realising the lofty objectives of the FAL Committee and the IMO. The NPA Managing Director praised chair of the committee, Ms Marina Angsell from Sweden for her leadership. She also thanked the IMO Secretary-General and the Committee for re-electing her to serve.

International Maritime Organization is an agency tasked with improving the security and safety of international shipping. One among its paramount duties is to devise strategies and measures to keep the waterways clean by preventing marine pollution from ships.

IMO痴 governing body, the Assembly, have held bienial meetings, since its  first in 1959.

IMO is not responsible for enforcing their policies. When a government accepts an IMO policy, it becomes a national law which it is their responsibility to enforce.