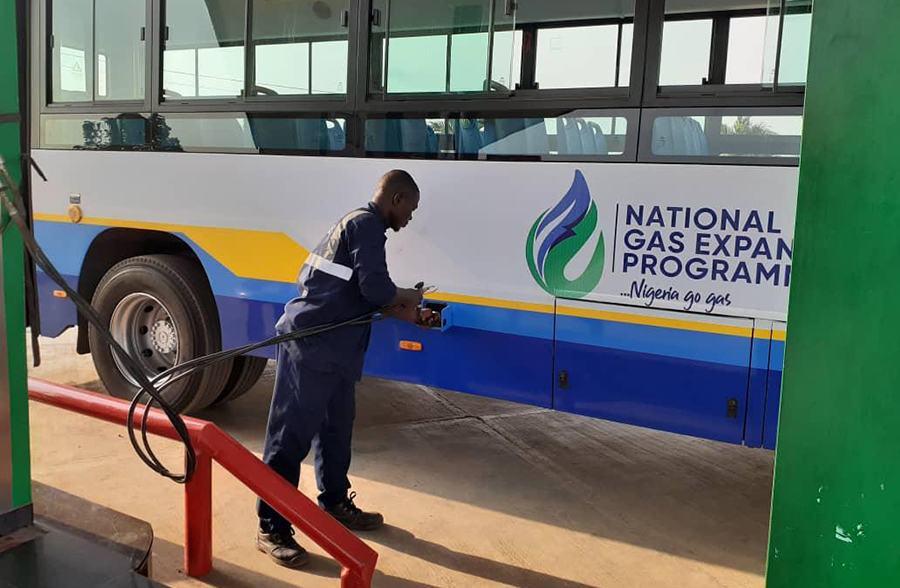 Autogas: FG to deliver 1 million vehicle conversions by the end of 2021

The Federal Government says it plans to deliver at least one million vehicle conversions by the end of 2021 in its commitment to deepen domestic utilization of gas in the country.

According to a statement by the Senior Special Assistant to the President on Media, Garba Shehu, on Sunday, President Muhammadu Buhari will tomorrow, Tuesday, December 1, roll out the much awaited National Gas Expansion Programme (NGEP) in Abuja.

“The roll out is the culmination of the resolve of the President Buhari-led Government to deepen domestic usage of natural gas in its various forms. It is also in line with the government’s plan to make gas the first choice source of cheaper and cleaner energy for Nigerians in their personal and industrial endeavours.

“Also at the event, the HMSP (Honorable Minister of State for Petroleum) will, on behalf of the FG handover CNG-powered mass transport buses to the Nigeria Labour Congress (NLC) as part of the agreement reached with Labour during negotiations and in recognition of the role organised Labour plays in the quest to bring relief to ordinary Nigerians,” the statement read in part.

It will “herald the clean energy transition for Nigeria and delivery of cheap transportation fuel.”

In August, the Minister of State for Petroleum Resources, Chief Timipre Sylva said the implementation of the NGEP will create 12 million direct and indirect jobs across the country.