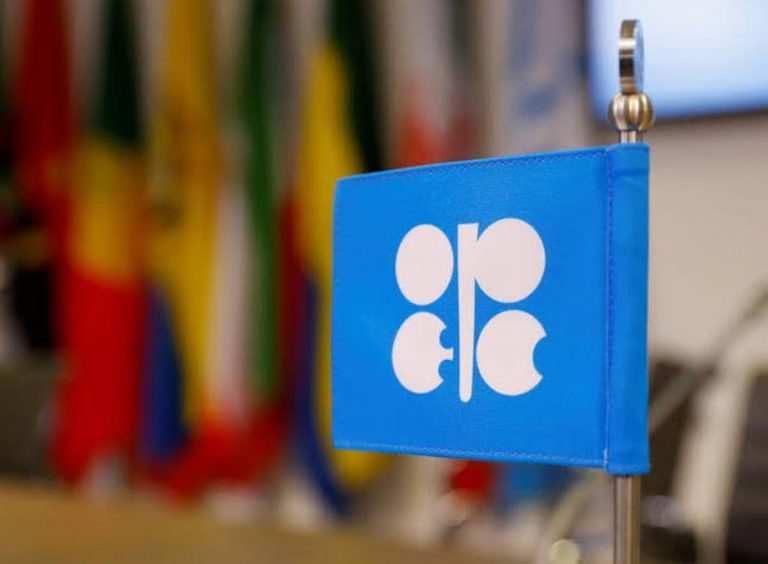 The OPEC cartel of oil-producing countries and its allies failed to reach a deal on production cuts Friday, after Moscow refused to tighten supply to counter the effects of the outbreak, sending oil prices tumbling.

OPEC nations — led by the world’s third-largest oil producer Saudi Arabia — had agreed the day before to recommend “a further adjustment of 1.5 million barrels per day until 30 June 2020.”

The 10 allies that join the member nations in the grouping known as OPEC+ would have taken on 500,000 barrels of the cuts, with the 13 OPEC members themselves shouldering the rest.

“They’ve got a different view of the market than the Saudis or OPEC,” he said, adding that the Russian economy is more diversified than that of most OPEC nations, and less dependent on oil.

As a result of Russia’s rejection of the deal, the US benchmark futures contract, West Texas Intermediate for delivery in April, ended at $41.28 a barrel, down a huge 10.1 percent for the day.

In London, Brent oil futures for delivery in May finished down 9.4 percent at $45.27 per barrel. Both WTI and Brent ended at their lowest levels since April 2016.

A priority for Russia, the world’s second-largest oil producer, is to avoid ceding ground to the top producer, the United States, which extracts more than 13 million barrels a day and exports between three and four million.

“The Russians have decided to employ a scorched-earth policy,” said John Kilduff of Again Capital, adding that Moscow was “at a point where they’re wondering why they are supporting US producers.”

Under such conditions, the oil market could continue to suffer from oversupply in the coming months, especially since the current cuts expire at the end of March and their renewal appears more than a little uncertain.

OPEC+ nations have been bound since the beginning of 2017 by a voluntary reduction agreement of 1.2 million barrels per day.

At their last meeting in December, the producers agreed to cut production by a further 500,000 barrels per day, with Saudi Arabia offering 400,000 barrels of “voluntary” cuts.

Prices were already under pressure at that point from abundant reserves and weak global growth.

The cuts announced in December initially had the desired effect of an uptick in prices but the epidemic has since sent them plunging lower again.

“If there (are) no more production cuts, it means that the surplus into the second, and possibly into the third, quarter is clearly going to be higher than what the market had thought just at the beginning of the week, when we were going into this OPEC meeting,” Lebow said.

Too much supply is likely to put downward pressure on prices, with some experts predicting oil in New York could soon fall below $40.

“We haven’t seen the worst yet of the demand crunch,” said Kilduff, who believes OPEC has been playing with fire in Vienna.

“They overpromised and now they underdelivered rather than the other way around,” he said.

With the slowdown in global growth caused by the coronavirus, market players expect the plunge to continue.

“Recession risk is high. If you look at history, recessions cause low oil prices,” said James Williams of WTRG Economics, who estimates that global oil consumption will fall by nearly four million barrels in the first quarter.

“Unless the Chinese economy recovers very rapidly, it’s going to cascade throughout the world, particularly in Europe and the US,” Williams said.

American producers could be among the main victims of a more pronounced decline in the price of oil.

While low prices in principle favor consumption, they are detrimental to the companies that have to finance their operations.

“We may start seeing some bankruptcies and consolidation,” said Lebow.

“At the very least, there will be some negotiating on the loans. The capital is already tight.”