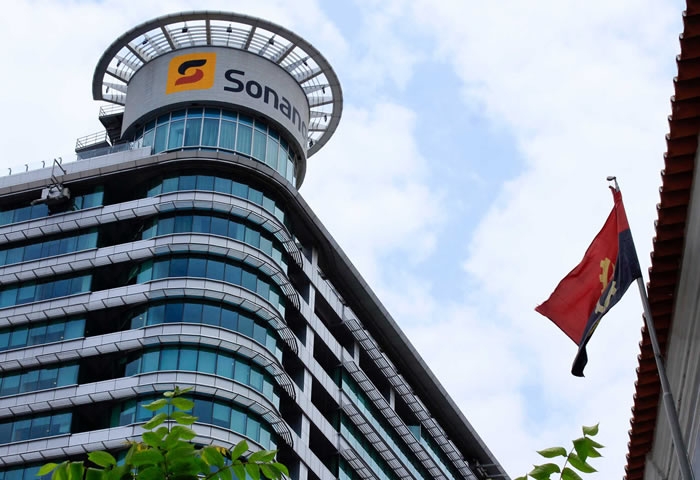 Angola plans to start a partial disposal of national oil company Sonangol and diamond firm Endiama by the end of 2021 or early 2022, possibly through initial public offerings.

According to the country’s Finance Minister Vera Daves de Sousa, the sale is part of a push by Africa’s second-biggest oil producer to raise cash and jump-start a moribund economy. Angola has so far sold 30 companies through a programme that runs.

“We are targeting the end of 2021, beginning of 2022 to start the process of the privatization of the big ones, such as Sonangol and Endiama,” Daves de Sousa said at the Bloomberg Invest Africa virtual conference Tuesday.

The partial sale could be done through an IPO, she said.

“But all this will depend on how fast we can reorganize those companies. To make sure that with the due diligence process we can capture the interest of high-quality investors.”

Daves de Sousa, who became Angola’s first female finance minister in 2019, is faced with the daunting task of reviving an economy that is forecast to contract for a fifth consecutive year in 2020. She is also spearheading efforts to renegotiate Angola’s debt with its main lenders and implementing tough economic reforms that are part of her country’s $4.5-billion program with the International Monetary Fund.

The 36-year-old forecasts Angola’s economy is getting to an “inflection point” as it reaches zero growth in 2021 before returning to expansion. Growth will be driven by the non-oil sector, including farming and mining, as government reforms to diversify the economy away from oil start to produce results, she said.

“We are totally aware that it’s not an easy moment,” said Daves de Sousa, who asked young Angolans who have recently taken to the streets to express their anger at higher living costs and unemployment to be patient. “We need to keep moving because it’s the only way to ensure that we will not live a scenario like this again.”

Angola’s negotiations with its main creditors to reschedule debt payments have been “good” and will eventually allow the country to have more room to carry out investments needed to revive the economy, she said.

The country will only attempt to sell Eurobonds once the market has more confidence in the government’s ability to service its debt.