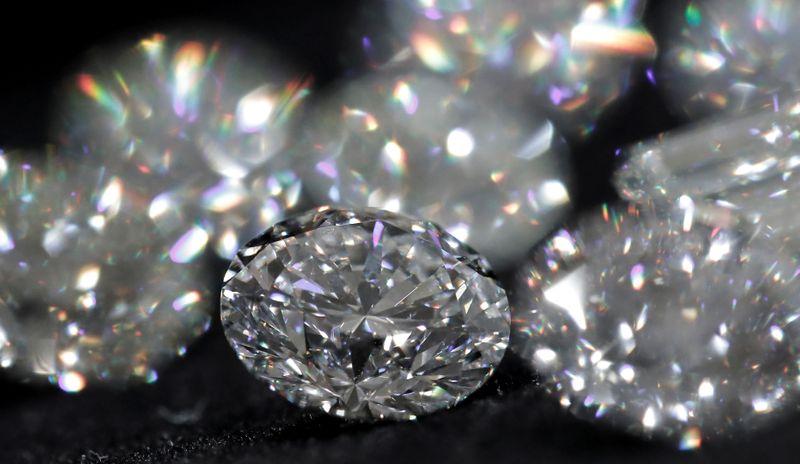 Angola has predicted a production of 14 million carats of diamonds per year.

This was announced by the country’s Minister of Mineral Resources, Oil and Gas, Diamantino de Azevedo.

Azevedo announced this after the signing of a contract on mining investment related to the concession of the Chiri, in Angola’s eastern Lunda Norte province, between the diamond firm Endiama and Rio Tinto Group.

The contract was signed by CEO of the diamond firm “Endiama ” Ganga Júnior and Kennerhbe Tainton for Rio Tinto.

Under the Presidential Decree no 298/18 of December 05, the exploration area, covered by negotiations with Rio Tinto since April 2019, has an extension of 108 km2 with an exploration period of 35 years.

The Mining Investment document foresees, in an initial phase, participatory interests of 75% for Rio Tinto and 25% for Endiama E.P. and the constitution of a joint venture.

Under the five-year contract, there is also the possibility for Angola to increase its stake by 49 percent.

Rio Tinto Group is an Anglo-Australian multinational company headquartered in London (UK) and in Melbourne (Australia) with representations in more than 20 countries.