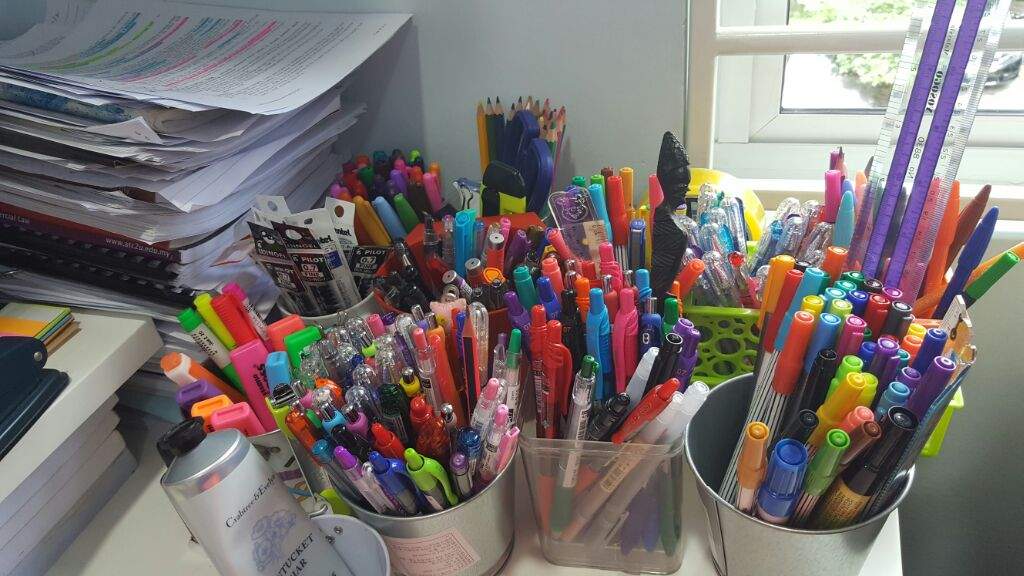 Following allegation that the Fedral Ministry of Petroleum Resources spent N116 million on pens, letterheaDS and toner in 2015, the Socio-Economic Rights and Accountability Project (SERAP) has urged President Muhammadu Buhari and the  Minister of State for Petroleum Resources, Timipre Sylva,  to use their leadership positions “to urgently probe how N116 million was spent by your Ministry to buy biros, letterhead and toners in 2015, and to disclose the amount spent on the same items between 2016 and 2020, and if there is evidence of misuse of public funds, refer the matter to appropriate anti-corruption agencies for prosecution.”

It would be recalled that the Office of the Auditor-General for the Federation had last Thursday before the Senate Public Accounts Committee revealed that officials of the Ministry spent N116 million to buy biros, letterhead and toners in one year, and alleged “contravention of the Public Procurement Act 2017 by the Permanent Secretary.”

SERAP in the letter dated December 12, 2020 and signed by its Deputy Director Kolawole Oluwadare, the organization said: “The Nigerian Constitution of 1999 [as amended], the UN Convention against Corruption and African Union Convention on Preventing and Combating Corruption require the government to ensure that Nigeria’s resources are used effectively and efficiently, and in a manner consistent with the public interest.”

SERAP said: “An effective and efficient ministry ought to keep careful track of how it spends public money, and put in place a system to eliminate corruption, mismanagement, unnecessary, inefficient, or unreasonable expenditures.”

Premium Times reports that the letter copied to the Attorney-General of the Federation and Minister of Justice, Abubakar Malami, read in part: “Any allegations of misuse of public funds may constitute serious misconduct that impairs the efficiency of your Ministry, and undermines public confidence in the ability of ministries, departments and agencies [MDAs] to provide essential public goods and services to Nigerians.”

“SERAP is concerned that the allegations by the Office of the Auditor-General raises serious violations of anti-corruption legislation, the Nigerian Constitution and international anti-corruption standards.”

“Public officials and MDAs should act and take decisions on the spending of public funds in an open, transparent and accountable manner, and submit themselves to the scrutiny necessary to ensure this.”

“A democratic government accountable to the people must be as transparent as possible and must not withhold information for self-serving reasons or simply to avoid embarrassment.”

“We would therefore be grateful if you would indicate the measures being taken to probe the spending of N116m on biros, letterhead and toners in 2015, and disclose the total amount spent on the same items between 2016 and 2020 within 14 days of the receipt and/or publication of this letter.”

“If we have not heard from you by then as to the steps being taken in this direction, the Registered Trustees of SERAP shall take all appropriate legal actions to compel your Ministry to implement these recommendations in the interest of transparency and accountability.”

“The Federal Ministry of Petroleum Resources has a legal obligation to conduct an effective investigation into any allegations of breach of anti-corruption legislation and international standards, including those relating to the spending by the Ministry on biros, letterhead and toners between 2015 and 2020.”

“Our requests are consistent with the government’s repeated promise of transparency, and in keeping with the requirements of the Nigerian Constitution, national anti-corruption legislation, Freedom of Information Act, and Nigeria’s international obligations, including under the UN Convention against Corruption, and the African Union Convention on Preventing and Combating Corruption.”

“According to our information, the 2015 report of the Auditor General for the Federation shows that officials of the Federal Ministry of Petroleum Resources spent N116m to buy biros, letterhead and toners in one year.”

“The breakdown of the expenditure showed that the ministry spent N14.5m to purchase Schneider biros, N46m to print the ministry’s letterhead and N56m to procure toner for its photocopy machines.”

“According to the Office of the Auditor-General, ‘the contract for the supply of Schneider biros worth N14.5m was split into smaller packages of less than N5m each and was awarded to four different companies in order to circumvent the permanent secretary’s approval threshold of N5m.’”

“The Office of the Auditor-General has also reportedly told the Senate Public Accounts Committee that the permanent secretary has failed and/or refused to “explain this contravention of the Public Procurement Act 2007.”