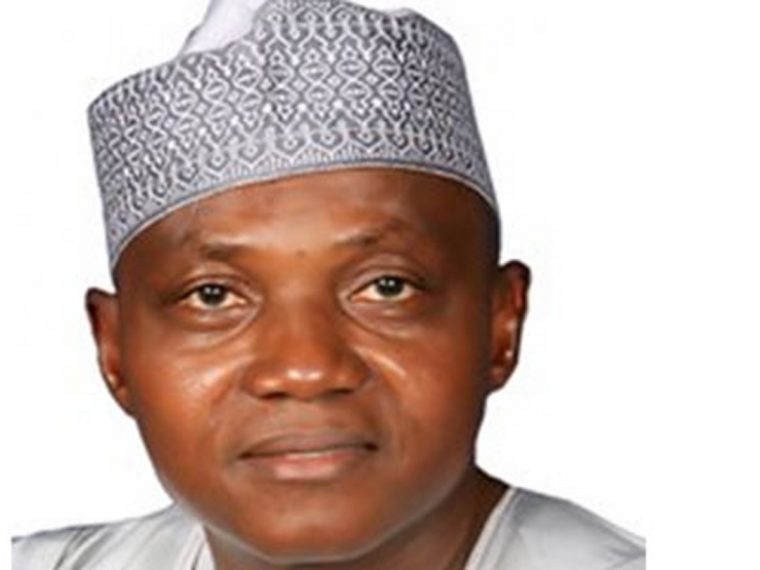 The project entails the “engineering, procurement, construction and commissioning” of 614-kilometers gas pipeline and stations, traversing the states of Kogi, Niger, FCT, Kaduna and Kano. It is to transport dry gas from the nation’s rich gas fields in the Niger Delta to the Northern parts of Nigeria.

The Federal Executive Council (FEC) under President Buhari last week took the important and decisive step to fast track the closure of all outstanding issues relating to the financing and the issuance of a Sovereign Guarantee (SG) to support debt service and China Export and Credit Insurance Corporation, SINOSURE’s policy to underwrite up to a maximum of 85 per cent of the project cost, which is now reduced to USD 2,591,849,049.19. The earlier contract, approved by this administration for the AKK was USD2,890,522,548.37 based on 100 per cent “Contractor Financing Model.”

This changed when SINOSURE offered to underwrite 85 per cent only of the entire contract sum and the basis of the relationship changed to “EPC Lump Sum Contract Award.”

This arose from a rethinking on the part of the Nigerian National Petroleum Corporation (NNPC) which came up with a new project financing design by with the balance of 15 percent of financing was taken up by them. The Nigerian Gas Company (NGC) a subsidiary of the NNPC quickly intervened to provide the required 15 per cent, the equivalent of US 434 million equity contributions from internal sources and accumulated revenues.

To quicken the speed of the project takeoff, this 15 per cent equity funding has been paid and will be used to proceed with the project to mitigate further delays and ensure that the project is back on track.

The “gas penetration” to these areas of the country will significantly reduce energy cost for industries along the pipeline corridor in addition to the massive generation of employment during and after the construction.

In addition to the creation of employment and serving as a boost to industrialization through gas based industries and power generation sectors as beneficiaries of this project, the AKK will increase government revenues, encourage exports and enhance the nation’s foreign reserves by reducing dependence on imports. It is equally hoped that the project, upon its completion, will ensure that economic challenges being witnessed in the northern region due to shortage of gas supply are addressed.

It will also give the nation energy security and act as a catalyst to propel industrial development and boost agriculture in the country.

This project is among the cardinal policy objectives of the Buhari administration and its realization will be a major accomplishment of the government’s efforts in the delivery of democracy dividends.

The project is environmentally friendly as it will contribute to the elimination of gas flaring, improve the health of communities in the oil producing areas, reduce the nation’s carbon footprints and comply with climate control treaties to which the nation is signatory.

The resolution of the outstanding issues around the AKK project at this time should send an important message that the journey to its realization is for real.

The President is determined to accomplish the project in the 24-month period of the signed agreement. The period falls within the balance of period covered by his Second Four Year Term.

We are a country notorious for truncating government projects on account of changes in administrations. Except for the Buhari experiment, marking a break with the past, Presidents, governors and council chairmen don’t come to office with the mind of completing projects they met.

They alone want their signature on the projects they execute. So they stop work on those projects they met and start new ones. In the end, they leave office without finishing what they started, adding thereby to the nation’s mountain of uncompleted projects.

The difference President Buhari makes is that he insists on completion, rather than the commencement of new projects except where it is extremely necessary.

If you take away the Abuja-Kaduna-Kano expressway, all the major projects under the Presidential Infrastructure Development Fund with dedicated funding from the Nigeria Sovereign Investment Authority, and lately the recovered loot from Abacha are all inherited from past administrations: the Second Niger Bridge, the Lagos-Ibadan Expressway and the Mambila Power Project.

All the major spendings in the Ministry of Transportation, specifically the standard gauge railways linking the south to the north and the west to the east are geared towards project completion.

Under the Ministry of Water Resources, no new projects have been budgeted in the last five years. All money allocated to the ministry is towards the completion of projects started and abandoned, some of them going back to the President’s years in the Petroleum Trust Fund (PTF).

Thankfully, we are seeing a harvest of so many of these projects, due to the President’s insistence and the focus and dedication of the ministers in his cabinet.

The AKK project which will now leave the drawing board towards its execution and completion was agreed to in June, 2009 between Gazprom, the Russian gas monopoly, in a signed deal to invest at least $2.5bn in a new joint venture with Nigeria’s state-owned oil company NNPC to explore and develop the country’s vast gas reserves.

The formation of the 50:50 joint venture, between Gazprom and the NNPC named Nigaz, followed a prolonged courtship by Russia which began under Vladimir Putin by the administration of the late President Umaru Musa Yar’adua. If floundered with his death.

This time around, there is no going back on the AKK project because there is a market already waiting. It has off-takers, when completed, with Abuja on cue to having a 1,350MW power plant, Kaduna, 900MW and Kano, 1,350MW.

President Buhari is determined to take it forward. It’s another signature project on which the name “Buhari” will be written in gold, to be remembered long after he leaves Aso Rock.