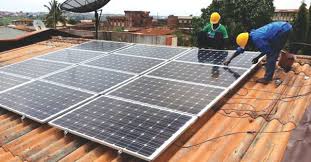 Represented by the Special Adviser to the Governor of Ondo State on Public Utilities, Tunji Light Ariyomo, the governor hailed the duo of Foundation for Partnership Initiatives in  the Niger-Delta (PIND) and A4 and T Power Solutions for the success of  the Gbagira project.

The Special Adviser said the Gbagira power plant now brings to five the number of successfully completed community power interventions by  the Akeredolu-led government in the past two years.

He explained that “the Ondo  State government just last year provided off-grid solar intervention in Ebute-Ipare, Aboto and Igbobini towns through another private firm, Messrs R. R. Reynolds. Today, we are delighted that PIND and A4 and T Solutions have continued this serious business of providing quality 24 /7 electricity for  our people using alternative technology.”

According to him, there are other ongoing power projects in other parts of the state including the state capital city, Akure.

He said “We wish to appeal to the people to support all these initiatives by ensuring the protection of the facilities.”

The governor’s aide however, implored the beneficiaries of the power projects to ensure prompt and regular payment of their bills.

He said “We therefore appeal to the people to ensure prompt payment of their energy bills. It is only by so doing that the respective private companies can recoup their investments and be able to remain in business,” Ariyomo said.

The Olugbo of Ugbo Kingdom Oba Fredrick Akinruntan commended Akeredolu on the giant stride, saying the various projects being executed in the Southern senatorial district are laudable.

He pledged the continuous support of the people for the administration.

The monarch said with the advent of the IPP in the community, the socio-economic nerves of the community would experience meteoric development.

According to him, the community would guard jealously all the power facilities and ensure prompt payment of their bills. 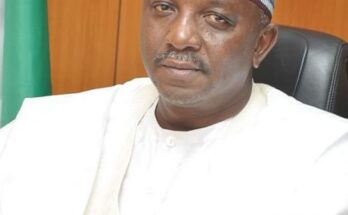 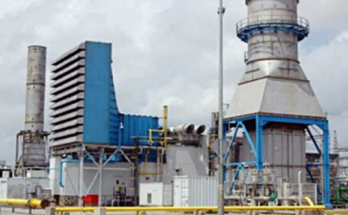 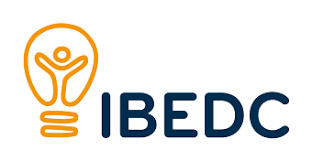