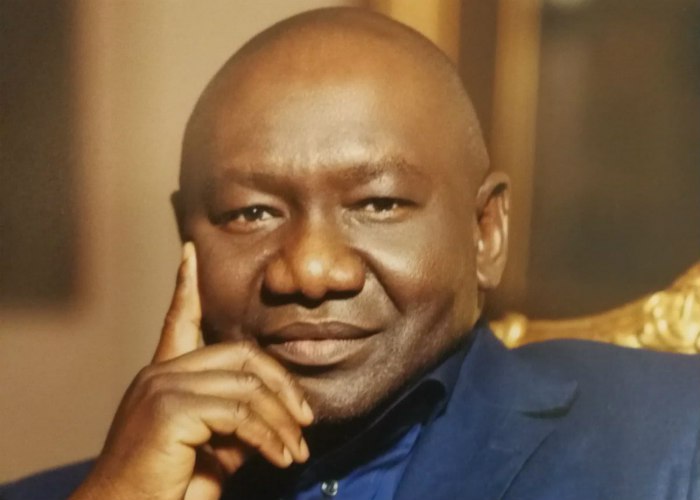 Aiteo Eastern Exploration  and Production Company. Ltd., Neconde Energy Limited, and Network Exploration and Production Limited, recorded the biggest jump in the 2019 Nigeria Extractive Industries Transparency Initiative (NEITI) oil and gas  compliance assessment report.
The report, ranks companies in terms of data compliance with the data submission requirements of the 2019 oil and gas audit process.
According to NEITI, the three oil and gas companies increased from 0 percent in 2015 to 100 percent in 2019.

The report, which also ranked government agencies, examined the level of compliance by entities to the data gathering component of the audit process with focus on two indicators: template timeliness and template completeness.
While timeliness looked at submission of templates within the agreed deadline, completeness focused on submission of all templates applicable to each entity.

Further analysis showed that out of the 72 entities covered by the exercise, 58 or 81 percent of the entities assessed scored between 75 percent and above, while 66 or 92 percent of the entities scored between 50 percent and above. The exercise evaluated participating companies and government agencies on a scale of 0 percent to 100 percent using the two indicators mentioned above. While 0 percent shows total non-compliance with the data collection process for the audit, 100% indicates total compliance with the data collection process.

NEITI’s first compliance exercise focusing on the 2015 oil and gas industry audit cycle was published in August 2017. A comparative analysis of the assessment scores for the 2015 and 2019 oil and gas

Commending companies and government agencies covered by the audit exercise for improved compliance in their submission of the audit templates used for data gathering, the Executive Secretary of NEITI, Waziri Adio, said: “The data submission compliance rate for the 2019 oil and gas audit is very impressive.”

“It is remarkable not just because of the massive improvement across the board but also because this improved compliance happened with all the restrictions imposed by COVID19. This underscores the strong commitment of the affected companies and the government agencies. We commend them and urge them to keep it up.”

NEITI’s plan to release the 2019 report this year is on course, as the data gathering, data validation and reconciliation stages of the exercise have been concluded.