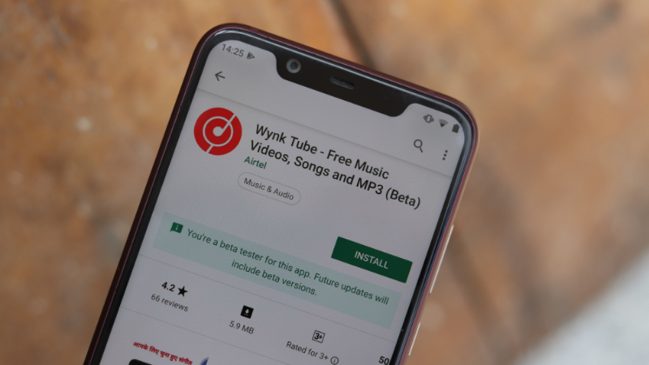 Airtel Nigeria Chief Commercial Officer, Dinesh Balsingh, said in a statement on Tuesday that the Airtel TV app would be a one-stop platform for everything entertainment – live TV, music videos, news, sports and lots more.

He said that Airtel had partnered with Trace Africa, Discover Digital and other top content providers to redefine television viewing experience in Nigeria.

“The television app, which is available on Android and iOS, is subscription-free and offers registered users unlimited access to the entire Airtel TV content library as well as enables them stream different content categories on the robust 4G network.

“The television platform would deliver the very best of television experience directly to all Airtel customers across the country,’’ Balsingh said.

He said that Airtel was revolutionising the television viewing experience for all its customers.

Balsingh noted that with Airtel TV, customers would have access to the best shows, movies and the live television engaging them with premium content as well as bringing joy, happiness and laughter to everyone regardless of location.

“With our 4G network, which is the most robust and widest in the country, subscribers to Airtel television will enjoy a smooth and seamless viewing experience without hiccups and interruptions.

“We are confident that the television platform will delight, entertain and inspire Airtel customers as it offers first class entertainment,’’ he said.

Balsingh said that to access the Airtel television on the go, subscribers are required to download and install the app from Google play store or Apple S Store.

He noted that they should launch the app by clicking “Register’’ and enter their registered Airtel phone numbers, Email addresses and thereafter click “continue’’.

Balsingh added that subscribers would also need to enter and confirm the four digit OTP received on their devices and click the button.

Facebook to remove `deepfake’ videos in run-up to 2020 U.S. election

Electricity consumer group says it will oppose hike in tariff