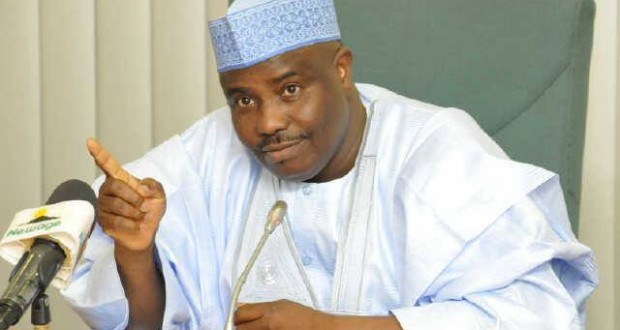 The Sokoto Rural Water Supply and Sanitation Agency (RUWASSA) has begun training of communities on water safety plans to protect water contamination from point of production to consumption.

Mr Tijani Aliyu, the Head of Sanitation, Sokoto RUWASSA, said this on sidelines of the Water, Sanitation and Hygiene (WASH) in Emergency Working Group visit on Cholera Assessment and Monitoring in Sokoto on Wednesday, February 6, 2019.

He said that the agency had been working in partnership with UNICEF to expand access to potable water and sanitation, especially in rural communities, saying hygiene promotion was focused on.

“We have trained some community members to be natural leaders and WASH Committees to train their populace on how to protect their water from being contaminated from sources to point of consumption.

“We realise that most of the communities take water from hand-dug wells, without cover, so we are training them on how to lift their water sources from surface points to an acceptable standard.

Aliyu said that the agency was implementing the programme in two pilot local governments of Tangaza and Binji, saying with support of the state government and availability of more funds, it would be extended to eight local governments.

He said that at Dange Shuni local council, community members were being trained on community-led total sanitation to ensure people to took ownership of their hygiene by constructing and using their toilets.

He said that there was the need to promote behaviour change to ensure that communities would begin to see the need to stop open defecation practice and resort to toilet use.

He said that this would go a long way to meet the open defecation-free target by 2025.

Aliyu said that the team was working with other stakeholders to intervene to forestall outbreak of cholera, saying this was evident with the provision of hand-pump boreholes, hygiene promotion materials.

He said that some water sources had also been reactivated with testing of some unimproved water sources to see what could be done to rehabilitate them to further improve water supply and reduce outbreak of cholera.

The WASH in Emergency Working Group was established in 2012 when the country experienced serious devastating flood that affected 85 milion people in 14 states.

The group has since remained active, especially in the North-East where IDPs exist and have responded immediately on outbreaks.

The group membership cuts across WASH sector players from Institutions, Development Partners, International and Local NGOs, CSOs responding to WASH issues in the North East, with UNICEF as its co-lead.

N-Power: Over 1 million Applications in 48 Hours.