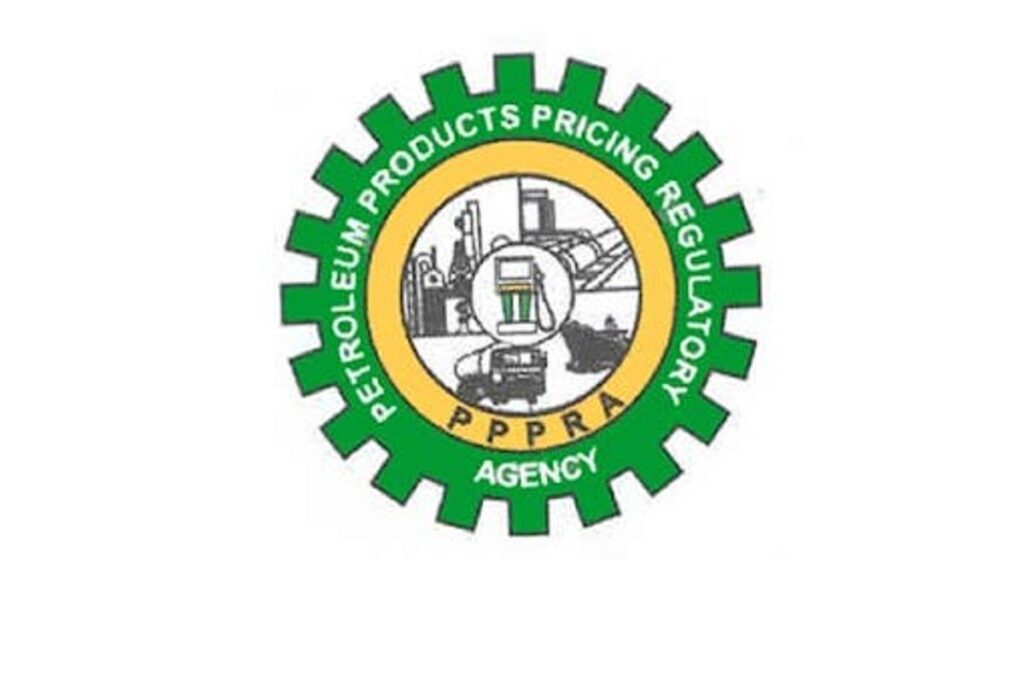 Administrative charge: LUPAN petitions FG over PPPRA’s imposition of N1.23k on base oil

The Lubricants Producers Association of Nigeria, LUPAN, has sent a  petition to the Federal Government over the imposition of N1.23 kobo administrative charge on base oil by the Petroleum Products Pricing Regulatory Agency (PPPRA).

According to Vanguard, in the petition titled,” Appeal for the Cessation of Administrative Charge of N1.23K on Base Oil by Petroleum Products Pricing Regulatory Agency, PPPRA”, which was  addressed to Vice President Yemi Osinbajo,  Executive Secretary, LUPAN, Emeka Obidike, stated: “We once again, are constrained to appeal, with the utmost sense of urgency and deference to your distinguished self and office, for your intervention in facilitating the cessation of the demand for Administrative Charge of N1. 23 Kobo per litre of base oil imported, by the Petroleum Products Pricing Regulatory Agency [PPPRA], and the arbitrary licensing of base oil by unauthorised agencies.

“The Association has been besieged by a series of complaints from its members of being tasked with the payment of levies, charges, dues, or the demand for certification or licensing, all on a single product- Base Oil, by various, and in some cases unauthorised Agencies under spurious administrative jurisdictions, designations and initiatives, on pain of having their consignments detained, premises sealed or confiscated and business commitments compromised, despite being shown a genuine DPR license.

“The Agency, sometime in the year 2017, insisted on demanding ‘Administrative Charges’ of 10 Kobo per litre of base oil imported despite compelling arguments by the Association, that  their duties as stated in earlier  correspondence, were a blatant duplication of the powers and functions of the Department of Petroleum Resources, the primary regulators of the petroleum sector and its sub-sector; that base oil, unlike other petroleum products attract a duty of five per cent and are not subject to pricing regulation, as there is no benchmark price, the same being determined by market forces, fluctuations in prices and exchange rates, grades, and country of purchase; that these charges will lead to an increase in the market price of locally blended lubricants, creating favourable market conditions for their imported finished counterparts.”

It bemoaned that: “Notwithstanding the above, consignments were held back and the business of operators was hindered as they were compelled to make said payment to avoid incurring needless expenses by way of demurrage; a further appeal was made for easing the process of registration, pending the receipt of a response from the Presidential committee On the Ease of Doing Business and the Senate, which met with little response that proved ineffectual in alleviating the asphyxiating protocols and bottlenecks attending such a registration process.

“Operators have barely been able to keep up with the payment and processing of said cost, when to our utmost shock and consternation, a subsequent demand letter was issued reflecting the reviewed price, in the sum of N1. 23Kobo per litre of base oil imported. That no formal communication was sent on the increment, rather operators were informed that the new rate will be communicated on the application for the processing of Quantity Notification.”

LUPAN noted: “By the Petroleum Act, the Department of Petroleum Resources is the primary regulator of the petroleum sector, overseeing activities that relate to production, importation, and exportation of petroleum products and indeed all affairs relating to the oil and gas industry (upstream, midstream, and downstream) and that the PPPRA’s continued refusal to acknowledge this fact could be construed as a blatant disregard, duplications and encroachment on the authority and jurisdiction of the DPR.

“Base oil is a raw material that undergoes further value addition, unlike other white products; 100 per cent import-dependent, likewise the additives applied, which risk is solely borne by the importer; attracts a duty of 5 per cent, and is not subject to regulation as its pricing is subject to market forces. There is also a patent lack of government intervention [Subsidy] and unaccommodating policies.

“That the administrative and bureaucratic bottlenecks through, which importers of base oils/manufacturers of lubricants are made to manoeuvre as well as the series of certifications, authorizations, and clearances with their attendant levies and charges are potently detrimental to the business as they are in most cases time consuming, increase the expenses and other ancillary costs connected to receiving the product and significantly inflates the market cost of indigenously produced lubricants making it less attractive than it imported substandard counterpart.

“That the PPPRA, on the heels of DPR’s activities, arrive with modus operandi similar albeit more complicated to that of the DPR’s; operators are compelled to furnish documents and certifications, most of which are not applicable and in most cases out-rightly alien to the business of Base Oil importation on pain of having their vessel unduly delayed.

“That the general attitude of government agencies towards indigenous businesses are patently hostile, undermine, and is against the spirit and grain of the Government’s policy on the Ease of Doing Business, as they are swift to shut down and mete out stringent penalties at the slightest hint of non-conformity or administrative oversight rather than assist same to regularize.

“That the PPPRA, in demanding said charges is acting ultra vires its powers as a regulatory agency and has, to all intent and purpose, have unilaterality conferred upon themselves the functions of a revenue collection agency, charging N1. 23kobo on all petroleum product used in the country, to wit,  PMS, AGO, DPK, Base Oil, Bitumen, LPG, etc., at the expense of the sector.”

It added that, “The Government should come to the aid of legitimate businesses, by winding-up the PPPRA. The Government should also avail the sector its full support by way of viable accommodating industry-friendly policies, incentives, palliative, and intervention funds and in general foster encouraging fiscal conditions favourable the sector’s growth.”