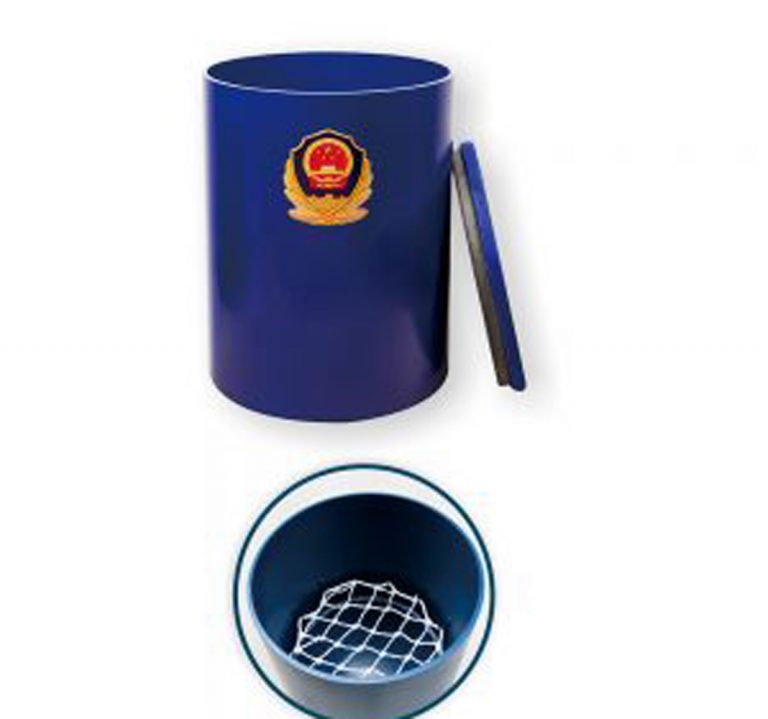 Olaniyan gave the advice on Tuesday in Ibadan.

The security expert was speaking against the backdrop of the explosions that claimed lives and  property at Abule Ado area of Lagos State on Sunday.

Olaniyan, the Chief Executive Officer of Crime Alert Network, said government and other stakeholders must prioritise safety and put in place other measures to prevent explosions.

The security expert,  who also said Nigerians must be made to be aware of the availability of anti-explosive devices, condoled with the victims of Sunday’s explosion and the Lagos State Government.

“Petrol and gas pipeline explosions can negatively affect the country’s economy, if not properly managed.

“The Lagos explosion is a national calamity that can be prevented if necessary measures had been taken,’’ he said.

Olaniyan called on the Nigerian National Petroleum Corporation (NNPC) to partner the private sector or individuals that could help to protect the pipelines and other related property.

He also called on stakeholders in Nigeria’s oil sector to take precautionary measures against petrol and gas explosions to prevent recurrence.

“Aside from the general protection, citizens using anything at home that can explode must also take precautionary measures, starting from a gas cylinder to generator tanks among others,” he said.