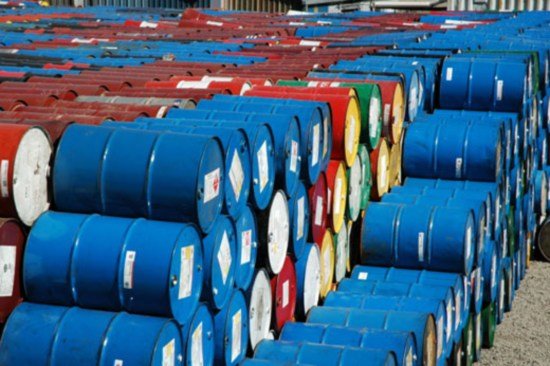 By Mordi Chukwunonso Esther
The Deputy President of the Senate, Senator Ovie Omo-Agege has said the crisis seen in the Niger Delta over the years was being fueled by the absence of an appropriate interface between operating companies and the host communities.
He disclosed this at the Host Communities Colloquium on the Petroleum Industry Bill, PIB, organised by OrderPaper Advocacy Initiative at Owerri on tuesday. Omo-Agege, who was represented by his Chief of Staff, Dr. Otive Igbuzor, stated that these crises arose from the standpoint of abandonment and disregard for people of the oil-bearing communities.

He argued that over the years, the country had witnessed avoidable restiveness from these host communities, that border around what has been perceived as inadequate care or concern for the survival, and, or well-being of these peoples.

“I want to say that whatever administrative shortfalls that may have informed these acts of resistance, would not have been there if the appropriate interface between the operating companies and the host communities was the order,” he noted.

Omo-Agege added that the rules of such interface at every segment of the value chain could only be prescribed and administered by appropriately constituted and operated regulatory agency or agencies.

He, however, stated that the oil-producing communities would benefit the most from the passage of the Petroleum Industry Bill, PIB.

Omo-Agege said: “The first, by no order of importance, is a holistic interface with the on-going deregulation of the petroleum and electricity sectors of the economy to promote the creation of job opportunities both directly and through petroleum and gas-based industries, plus other industries that are ancillary to them. The impact on youth employment, can only be imagined.

“Further, direct foreign investors would have more confidence in the oil and gas economy. They would come in droves to take advantage of the new opportunities the new economy would offer them.

“Closely related to this is the market-driven competition that will come about. This would mean a capacity for firms both local and foreign that are domiciled in Nigeria to take care of all the segments of the value chain at the upstream, midstream and downstream sub-sectors of the industries.

“In all these, the host communities would benefit the most from the boom that will follow. There will be jobs in abundance; as already noted both direct from operating companies and from industries whose activities are ancillary to them.

“The strict rules of administration and governance enabled by the regulatory agencies, will ensure adequate environmental care and social responsibility by operating firms. There will also be, as a result of the eventual law, robust intervention funds and schemes. It will indeed be a win-win situation for the host communities.”

Omo-Agege further urged the youth in these host communities to support the PIB, currently before the National Assembly, as they would benefit the most from the economic activities to be commanded by the new law.