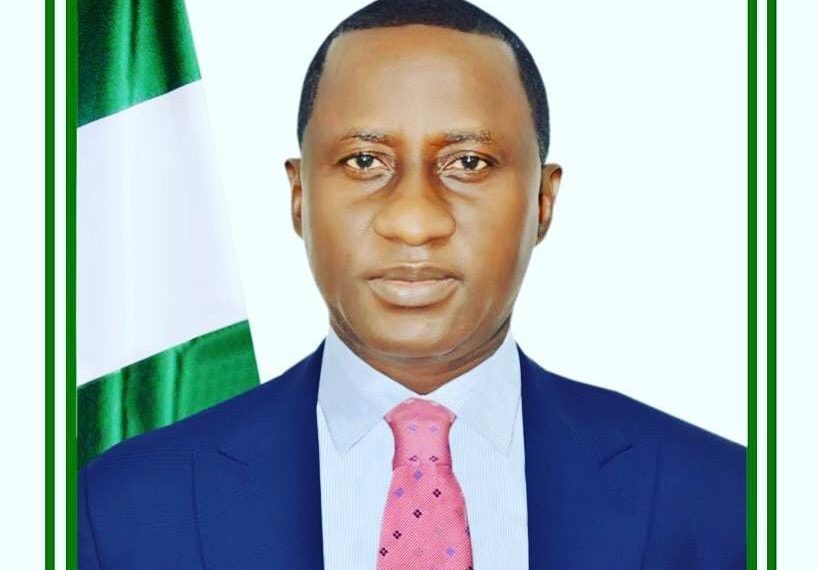 The Minister of State for Mines and Steel, Uche Ogah, has said that one the challenges facing the federal government in the fight against illegal mining is that illegal miners connive with security officers to carry out their illegal activities.

Ogah listed lack of adequate manpower and low-level technology for the ministry as other challenges faced by the government.

He made the statement at a two-day public hearing organised by the Senate Committee on Solid Minerals, Mines, Steel Development and Metallurgy.

The Senate had in December 2020, mandated the panel to probe the loss of N9 billion annually as reported by the Nigerian Extractive Industry Transparency Initiative (NEITI). The mandate was sequel to the consideration of a motion on illegal mining and smuggling of gold in the country brought by Abia senator, Orji Kalu.

In his presentation, the minister tasked the committee to set up a panel or have authorised personnel like the EFCC or the police, to carry out the investigation.

He emphasised the need to establish a regulatory framework to monitor mining activities and informed the panel that smuggling of gold is mostly done using private jets hence the need to involve the aviation ministry.

“The challenges to curbing illegal mining are connivance of illegal miners with security officers, lack of adequate manpower, low level technology and invasion of mining communities,” he said.

Mr Ogah called for improved funding for the ministry, provision of adequate logistics, equipment for fieldwork, training and retraining of mining engineers and resuscitation of the revenue generation committee of the ministry.

He also recommended implementation of government policies on mining, the use of remote sensing systems, collaboration with host communities, creation of mining desks in FIRS, mines police and re-enactment of stringent laws for illegal mining.

Earlier, the President, Miners Association of Nigeria, Kabir Kankara, called for improved funding for the mines and steel ministry as well as a regulatory framework to monitor foreigners.