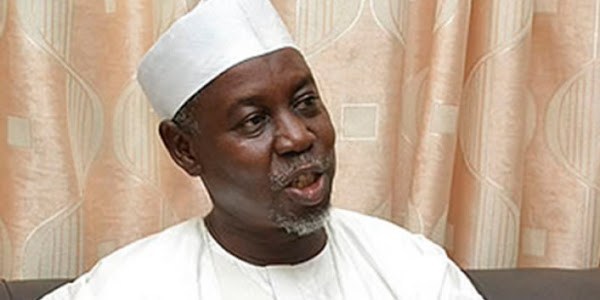 Minister of Environment, Alhaji Suleiman Zarma, says there is an urgent need to recover and conserve the country’s land as 924,000 square metres is lost to degradation daily, while the population keeps growing.

Zarma said this in a statement issued by Mrs Pauline Sule, the Head of the Press and Public Relations Unit, National Agency for the Great Green Wall (NAGGW) on Thursday, February 21, 2019.

The minister, who was on a familiarisation tour to the agency, however, assured that, through the NAGGW, the Federal Government was committed to the transformation of the dry land for the benefit of affected communities in conserving and protecting the lands.

He advised the agency to have a strong synergy with consultants and ensure that trees that were planted must be nurtured to maturity before leaving the site.

“Also engage the services of forest guards in order to safeguard the trees,” he said.

Dr Bukar Hassan, the Director-General of the agency, expressed his gratitude to the minister and commended him for finding time out of his tight schedule to visit.

He said that about 22,500 square metres of the degraded land in the dry region was targeted for rehabilitation for agricultural activities, adding that the livelihood of more than 40 million people would be improved by 2030.

He said that the agency was working hard toward actualising its major objectives.

“Our objectives include developing and promoting sustainable agricultural and water management practices, and ecological restoration of degraded ecosystem using appropriate techniques and technology.

“We also aim at improving information sharing and cooperation among stakeholders and encouraging scientific knowledge on desertification and drought.”

Developing Nations Requires Investment Of 4.5% of GDP In Infrastructure To Achieve SDGs