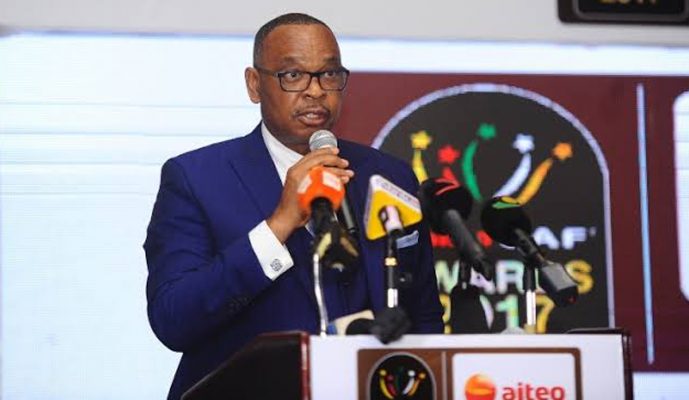 Mr Victor Okoronkwo, Managing Director of the oil firm spoke on the sidelines of the ongoing Practical Nigerian Content Exhibition and Conference with the theme, “Leveraging Local Expertise for Market Growth and Expansion’’.

Okoronkwo regretted that attacks by oil thieves on the 117 kilometer Nembe Creek Trunk Line, (NCTL) has adversely affected crude export from the oilfields in Bayelsa which had been shut for two months in 2019.

He regretted that despite the enormous investment in technology and security on the assets, the sabotage was yet to abate, adding that the development required a decisive action by all stakeholders.

He noted that the losses in oil output caused by oil theft were responsible for revenue shortfalls expected by the three tiers of government.

“One of the biggest challenges we face in our operations is the security of our pipelines and oil facilities.

“Our pipelines and flow-lines are constantly vandalized by unscrupulous elements tagged ‘crude oil thieves’ attempting to cause economic sabotage to our company and the people of this great country.

“Despite our efforts in raising NCTL uptime from 60 per cent to over 80 per cent since acquisition, we have recorded more shutdown days in operations due to third party infractions for over two months this year, compared to previous years.

“This has resulted in loss of revenue and deferments estimated at about 4 million barrels so far this year.

“Also worrying is the amount of crude loss recorded even when the pipeline is operational, usually in the range of 25 to 35 per cent.

“More worrisome is that even when the perpetrators of these acts are caught and handed over to security agencies, we are yet to witness any convictions,” Okoronkwo lamented.

He noted that the interruptions cut across the industry, as NCTL also served four other oil companies namely Eroton, Newcross, Belema Oil and Shell, who took turns to export their crude output from the export line.