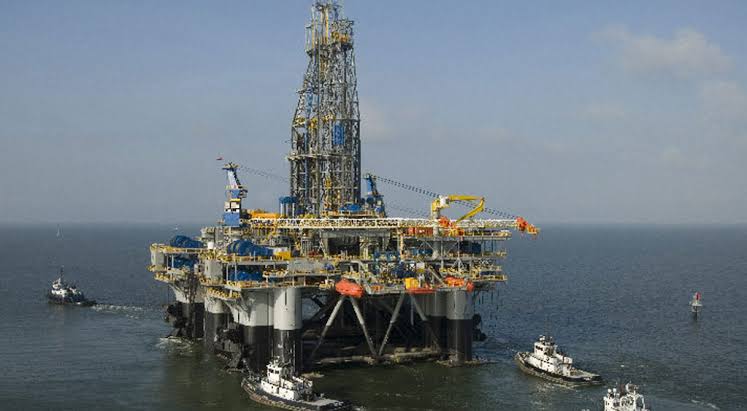 Nigerian President, Muhammadu Buhari, has approved the temporary sale of government’s rights (stakes) in 57 of oil blocks as the novel Coronavirus weighs in on the economy of the Africa’s biggest crude exporter.

The Department of Petroleum Resources (DPR), an agency of Nigerian government, which stated this, noted that it had on Monday, June 1, 2020, already flagged off the sale through the commencement of marginal fields bid rounds for 2020.

The last time that bid rounds took place for marginal fields in Nigeria was in 2002. This has been blamed on politics, corruption and the alleged gross failure of winners in the last process.

For the 2020 oil bid round exercise, DPR announced that a total of 57 fields located on land, swamp and shallow offshore terrains are on offer.

It added that the exercise which would be conducted electronically, will include expression of interest/registration, pre-qualification, technical and commercial bid submission and bid evaluation.

Meanwhile, about 32 firms were reported to have joined the race, in less than 24 hours, for 57 marginal oilfields put up for bid rounds by the Government.

A credible source at the ministry of petroleum resources was quoted by New Telegraph on Tuesday to have said that 32 firms have signified interest for some of the fields just on day one after the process is flagged off.

“We have commenced the process of submission of interest but we were shocked to hear that about 32 parties have already signified interest,” Managing Director of one of the indigenous firms in Nigeria who craved anonymity because “a full disclosure of his name will affect chances of (his) company for the process,” told the Lagos-based newspaper.

Stating that the price rout rocking the industry was first thought could affect the success of the bid rounds, the source at the ministry, who also confirmed that over 30 firms have shown interest, maintained that the number would be higher before the deadline given for submission of interest.

“Though no one saw it coming that this number of companies will show interest on he first day, but we all know also that a lot of these companies have been waiting for this bid rounds for 18 years. And, what we envisage is that they and others will move their expression of interest to concrete submission of formal documents to kick start the process before the deadline given by DPR,” he said.

With the above, interested bidders are expected to pay a total of $115,000 in statutory fees and another N5 million in local currency.

According to the approved guidelines, applicants must show evidence of technical and managerial capability and must also demonstrate the ability to fully meet the objective of undertaking expeditious and efficient development of a Marginal Field. Portal for the exercise; marginal.dpr.gov.ng to access the Guildelines for the Award and Operations of Marginal Fields in Nigeria, 2020, and the requirements for participation,”  DPR stated.

The flag-off of the 2020 marginal bid round comes amidst the country’s poor financial situation which has made the implementation of the 2020 an Herculean task for the Muhammed Buhari government with capital and recurrent expenditures already slashed.

The commencement of the 2020 oil bid round is coming 18 years after the first one was conducted in 2002.

Prior to yesterday’s announcement, stakeholders in the country’s oil and gas industry have consistently urged the Federal Government to conduct an oil bid round for the purpose of raising revenue to fund some of its critical projects.

But the implementing agency announced that the bid round exercise is open to indigenous companies and investors interested in participating in exploration and production business in Nigeria.