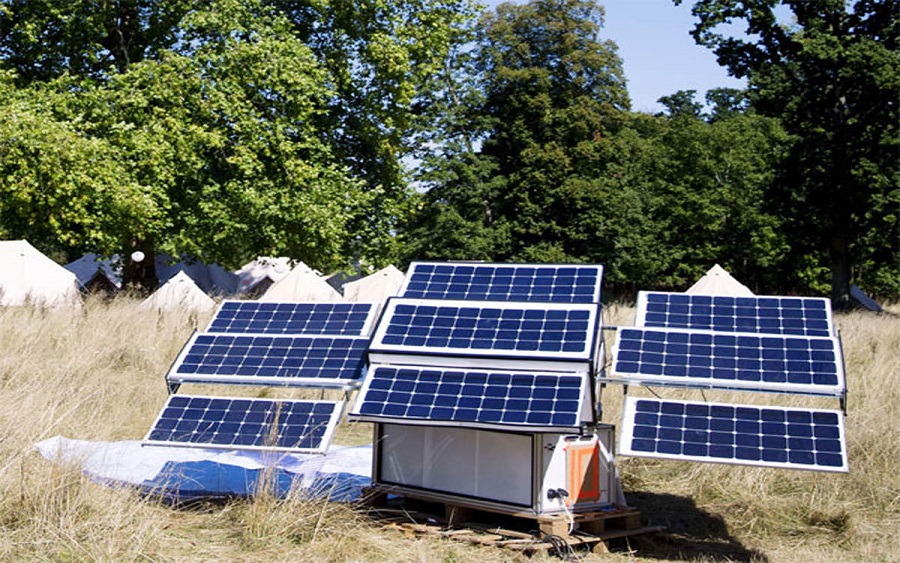 25 million Nigerians to get solar home systems at N4,000 monthly-FG

The presidency has announced that the estimated 25 million Nigerians that will benefit from the Federal Government’s Solar Home Systems which starts  this week will be expected to pay about N4,000 monthly.

This was disclosed by the Senior Special Assistant to the Vice President on Media and Publicity, Laolu Akande, in a statement on Sunday titled “25m Nigerians to own five million solar systems at N4,000 monthly.”

While giving further insight into earlier reports that the Federal Government will begin, from next week, the process of installation of 5 million solar-home systems in underserved and off-grid communities across the country, Akande said the solar programme nicknamed Solar Power Naija, whose installations would start in December, is being implemented by the Rural Electrification Agency.

The installation is in continuation of the implementation of the government’s Economic Sustainability Plan.

The earlier report however elicited questions from Nigerians who wanted to know the cost of owning the solar system.

Akande explained that beneficiaries would be expected to pay about N4,000 monthly over a period of three years.

“An important aspect of the scheme is the option of outright ownership by beneficiaries at a cost ranging from N1,500 per week to N4,000 monthly depending on the capacities, for a period of three years,” Akande said.

He noted that that the arrangement allowed as many as 25 million Nigerians to own personal solar systems in their homes.

He added that, as indicated in the Economic Sustainability Plan, the 5 million connections initiative is a private sector-led electricity access acceleration scheme to be facilitated by a low-cost loan facility from the Central Bank of Nigeria and implemented by REA.

Akande said, “The programme will include the assembly or manufacturing of components of off-grid solutions to facilitate the growth of the local manufacturing industry. In view of the scale of materials required, solar equipment manufacturers/assemblers will be incentivised to set up facilities in Nigeria, thereby offering additional job opportunities to Nigerians.’