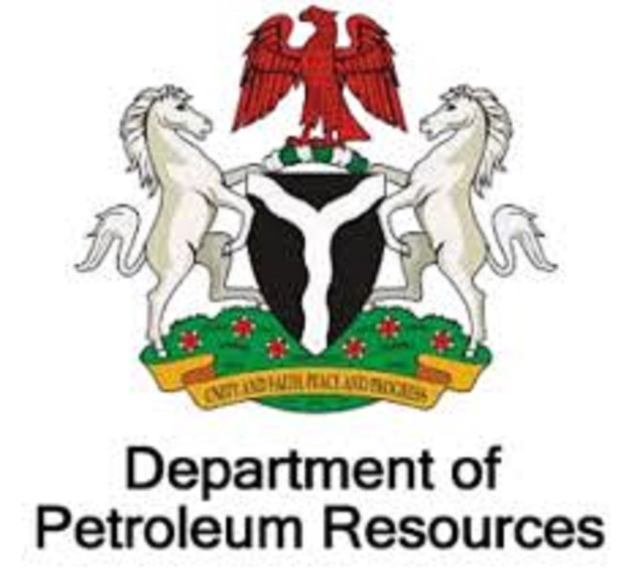 The Federal Government is expecting to generate at least $500m in revenue (N189.5bn) from the ongoing marginal field bid round, the Department of Petroleum Resources has said.

The Director/Chief Executive Officer, Department of Petroleum Resources (DPR), Mr Sarki Auwalu,  disclosed this  in an interview on Arise TV’s The Morning Show on Friday..

He said that  the bid round would be concluded before the end of the first quarter of this year, adding that the successful bidders would be allowed for the first time in the nation to pay the acquisition cost of the oilfields in naira.

The Federal Government, through the DPR, had announced on June 1, 2020 the start of the 2020 Marginal Field Bid Round, with 57 fields available for indigenous companies and investors interested in participating in the exploration and production business in Nigeria.

The agency said last month that 161 companies had been shortlisted to advance to the final stage of the bid round.

“When we started the marginal fields bid round, we reviewed the first and learnt from the experience. We had 24 fields awarded in 2003; unfortunately, only 13 out of the 24 seems to be producing,” Auwalu said.

He said there were over 630 applicants, out of which about 500 prequalified.

Asked how much was being expected from the bid round, Auwalu said, “What we did internally is to look at the competent person reports and objectively estimate the average signature bonus on a field. We estimate to have not less than $500m, which is on the conservative side.”

“We are avoiding any third-party interference since government really believes in us and we believe the investors are having confidence in the process,” he said, adding that there would be no discretionary award.