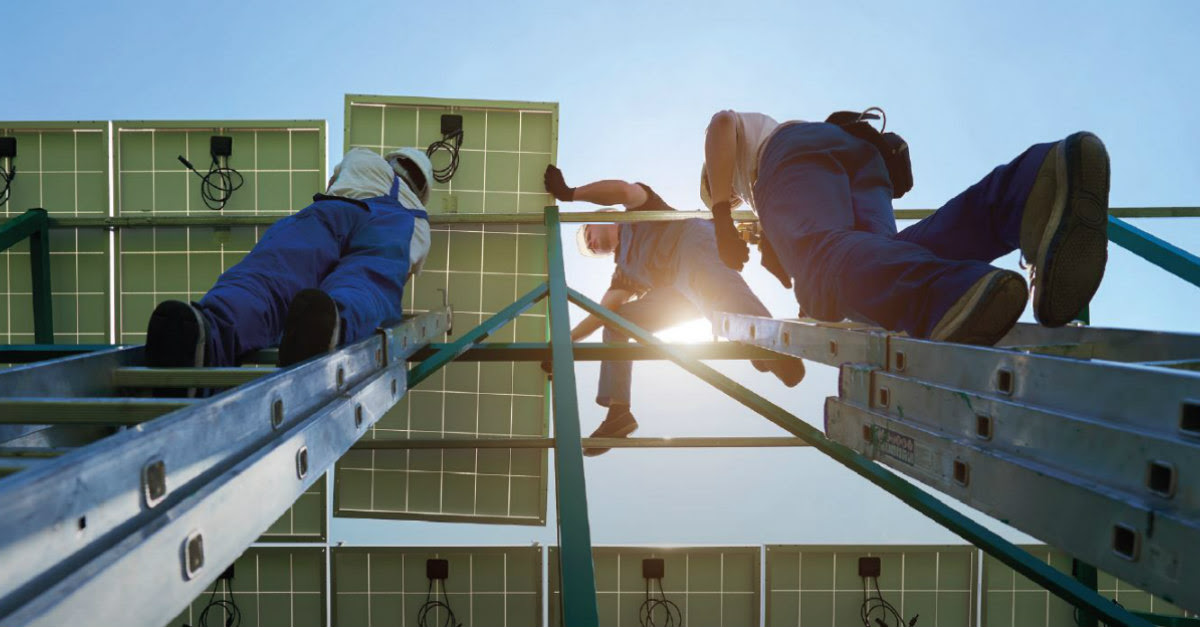 The diversification of the renewable energy supply chain is changing the sector’s geographic footprint. Until now, renewable energy industries have remained relatively concentrated in a handful of major markets, such as China, the United States and the European Union. Increasingly, however, East and Southeast Asian countries have emerged alongside China as key exporters of solar photovoltaic (PV) panels. Countries including Malaysia, Thailand and Viet Nam were responsible for a greater share of growth in renewables jobs last year, which allowed Asia to maintain a 60 per cent share of renewable energy jobs worldwide.

“Beyond climate goals, governments are prioritising renewables as a driver of low-carbon economic growth in recognition of the numerous employment opportunities created by the transition to renewables,” said Francesco La Camera, Director-General of IRENA. “Renewables deliver on all main pillars of sustainable development – environmental, economic and social. As the global energy transformation gains momentum, this employment dimension reinforces the social aspect of sustainable development and provides yet another reason for countries to commit to renewables.”

Solar photovoltaic (PV) and wind remain the most dynamic of all renewable energy industries. Accounting for one-third of the total renewable energy workflow, solar PV retains the top spot in 2018, ahead of liquid biofuels, hydropower, and wind power. Geographically, Asia hosts over three million PV jobs, nearly nine-tenths of the global total.

Most of the wind industry’s activity still occurs on land and is responsible for the bulk of the sector’s 1.2 million jobs. China alone accounts for 44 per cent of global wind employment, followed by Germany and the United States. Offshore wind could be an especially attractive option for leveraging domestic capacity and exploiting synergies with the oil and gas industry. 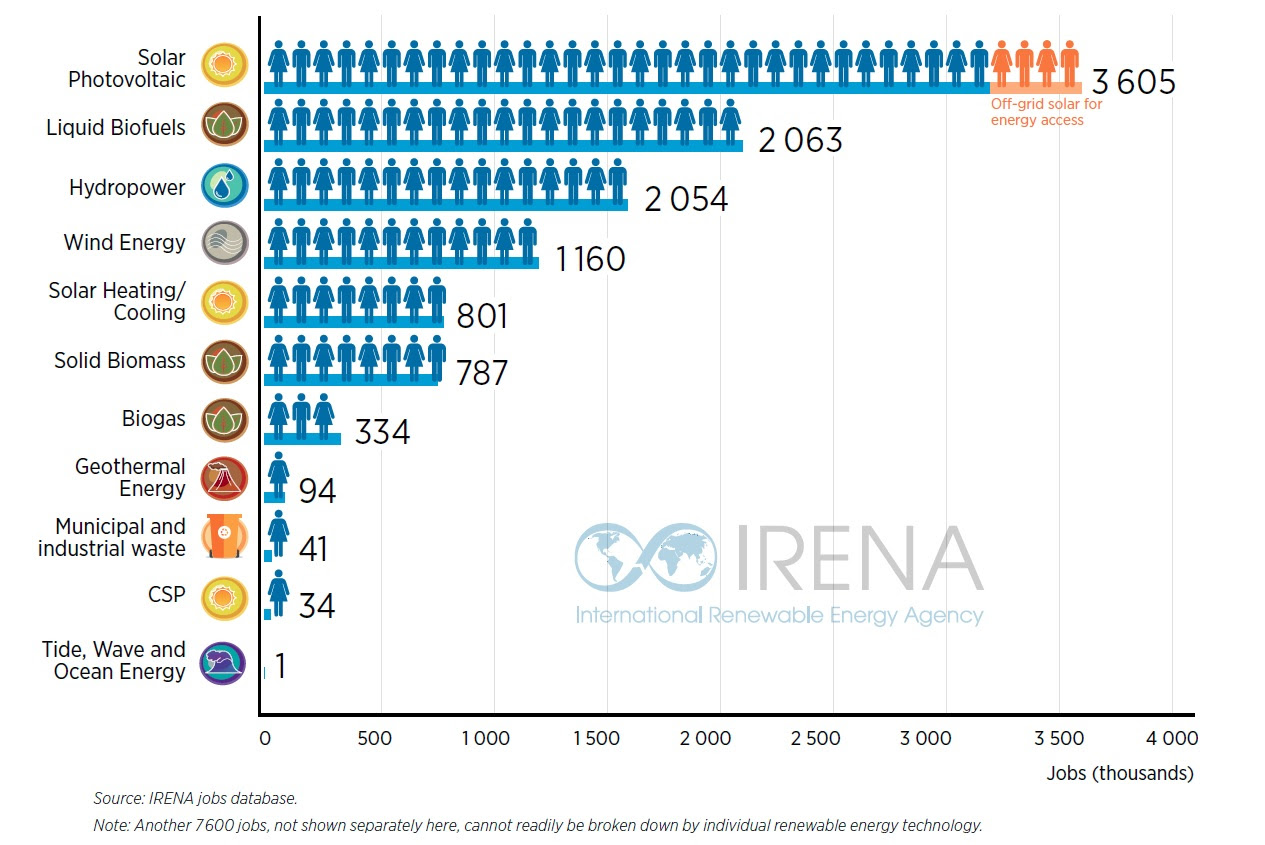 IRENA is the global intergovernmental organisation that supports countries in their transition to a sustainable energy future, and serves as the principal platform for international co-operation, a centre of excellence, and a repository of policy, technology, resource and financial knowledge on renewable energy. With 160 Members (159 States and the European Union) and 23 additional countries in the accession process and actively engaged, IRENA promotes the widespread adoption and sustainable use of all forms of renewable energy including bioenergy, geothermal, hydropower, ocean, solar and wind energy, in the pursuit of sustainable development, energy access, energy security and low-carbon economic growth and prosperity.

Eko DisCo is the best in Nigeria, says NERC Chairman